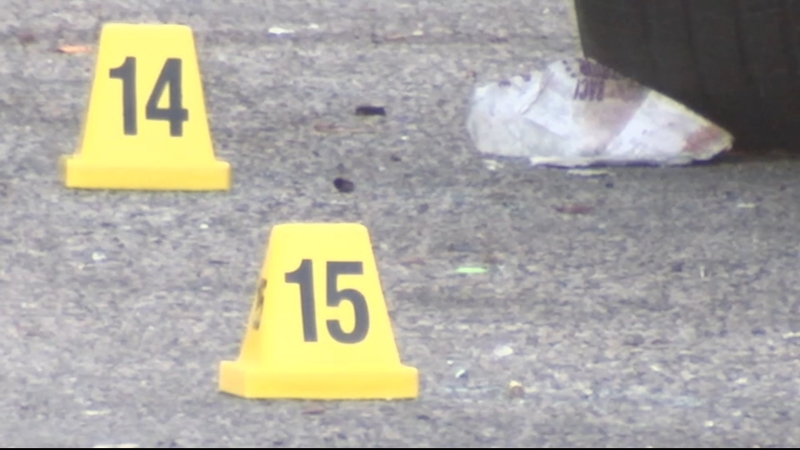 The shooting happened Saturday just before 4 p.m. on the 2300 block of South 66th Street.

Police say a 25-year-old female was shot once in the right knee.

A 31-year-old man was also shot once in the left leg.

The man, whose identity also remains known, was transported to Penn Presbyterian Medical Center by police, where he was listed in stable condition.

No weapons have been recovered, officials say.