It happened around 3:30 p.m Wednesday on the underground eastbound platform of the train station located at 8th and Market streets in Center City.

The other teen was stabbed once in the chest, once in the stomach and cut on the wrist, police said.

Investigators from SEPTA and Philadelphia police responded to the scene.

No arrests have been made and no weapon has been recovered.

Action News talked to several witnesses who were on the platform at the time of the incident.

Antionette Daniels said she was alerted to the situation by kids hollering.

"The kids were saying someone got stabbed," she said. "Someone was bleeding real bad."

Larry, a passenger on the train, said, "It was horrible to see people lying in blood everywhere."

Abdul Wahid of North Philadelphia said he, too, saw a bloody mess.

"This shouldn't be happening in the center of the city," he said.

Later Wednesday night, officials said both boys' conditions had been upgraded to stable.

Police are reviewing surveillance video of the platform, and said the suspect left the station on a train. 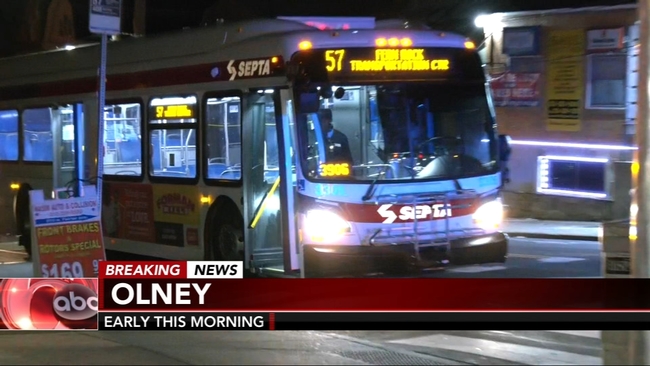 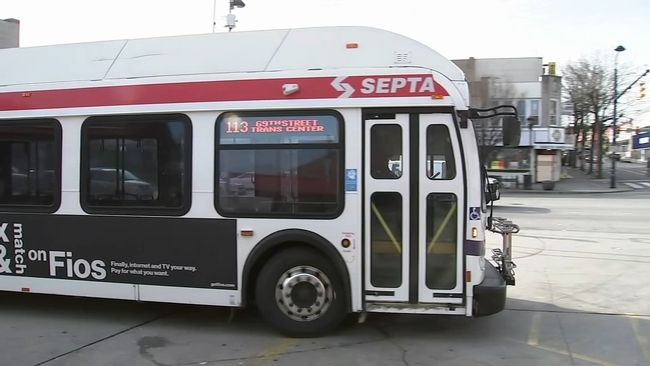 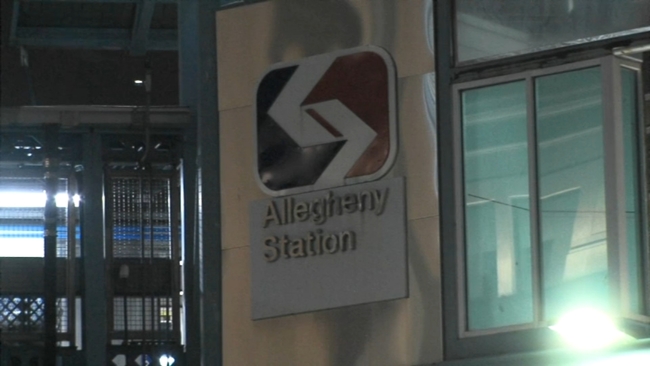 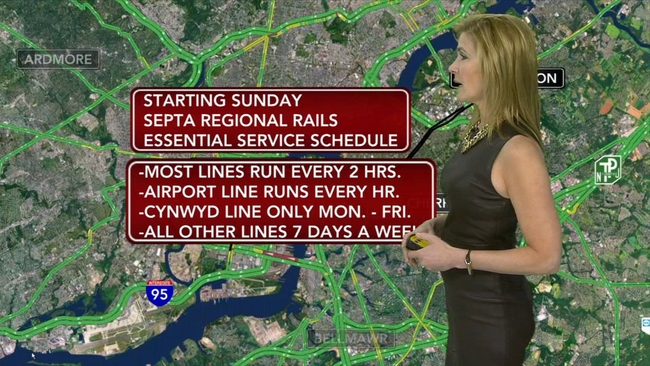