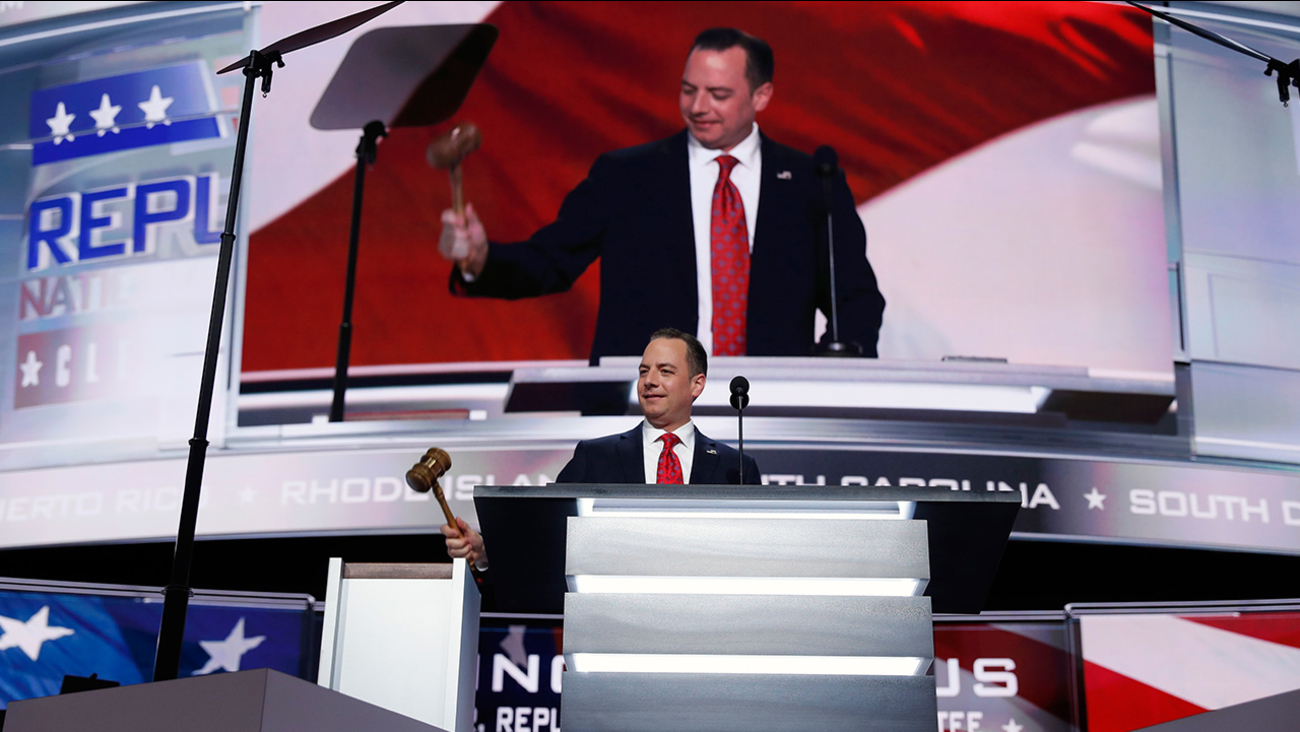 Here is a rundown of the key themes and headlining speakers at the 2016 Republican National Convention, according to a release from convention CEO Jeff Larson.

The nightly descriptions are excerpted from the RNC release:

From the RNC: "A Donald Trump administration will listen to and learn from our nation's heroes who have put themselves in harm's way and pursue a national security strategy and foreign policy that will strengthen our military and make America safe again."

From the RNC: "Donald Trump is a successful businessman with a solid record of creating jobs and the experience we need to get America's economy up and running ... and get Americans working again."

From the RNC: "Under a Trump administration, America will once again be a beacon of progress and opportunity."

From the RNC: "Donald Trump will move our country beyond the divisive identity politics that have been holding us back by restoring leadership, building trust, and focusing on our shared love of country and our common goal of making America great again."