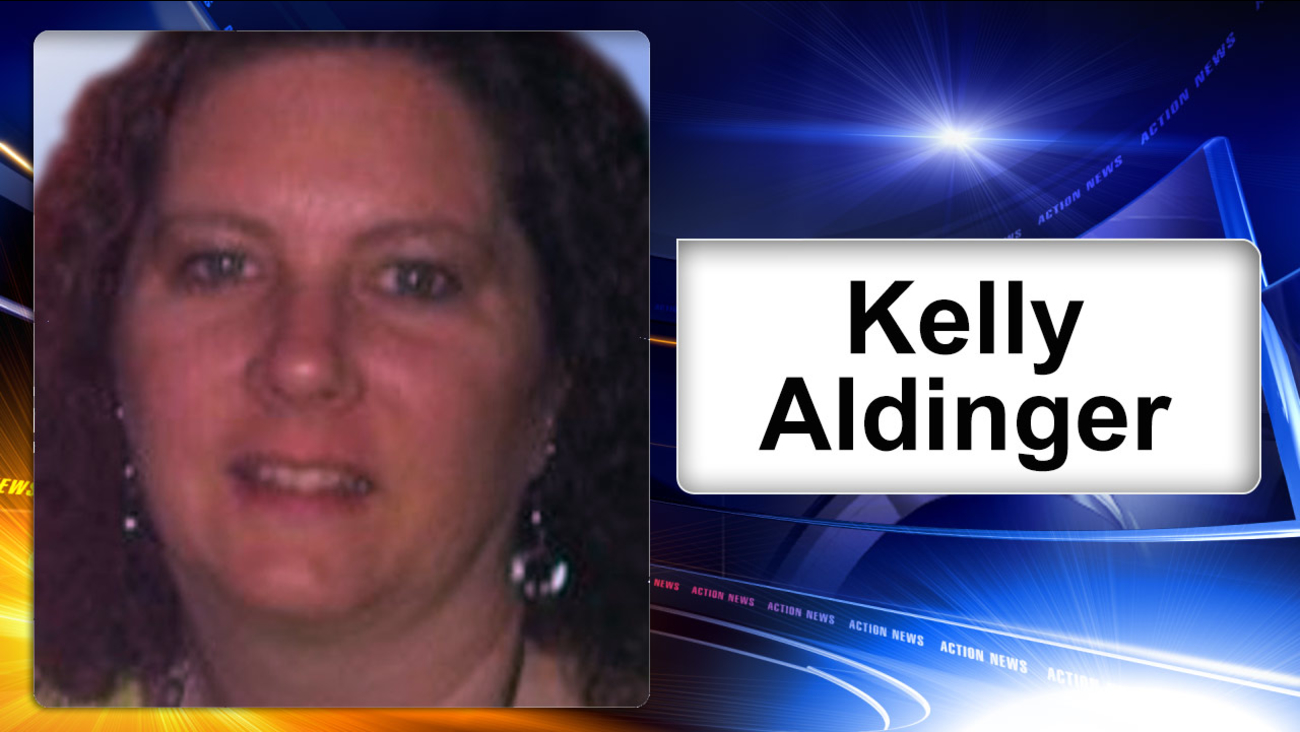 A prosecutor said she was also troubled that the sexual encounters began when the teen was 15, not 16 as previously believed. The two were caught having sex at Easton Cemetery a year ago.
Related topics:
eastonpennsylvania newsteacher arrestedsex crimecemetery
Copyright © 2020 by The Associated Press. All Rights Reserved.
More Videos
From CNN Newsource affiliates
TOP STORIES