WPVI
PHILADELPHIA (WPVI) -- A 23-year-old has been charged after police say she assaulted another passenger on a SEPTA bus last month.

According to a tweet from the SEPTA Transit Police chief, Anaysha Muhammad, of North Philadelphia, was in custody as of Tuesday morning. Police said she surrendered after a warrant was issued for her arrest.

Police said Muhammad was caught on camera striking the 69-year-old victim in the nose on October 29. 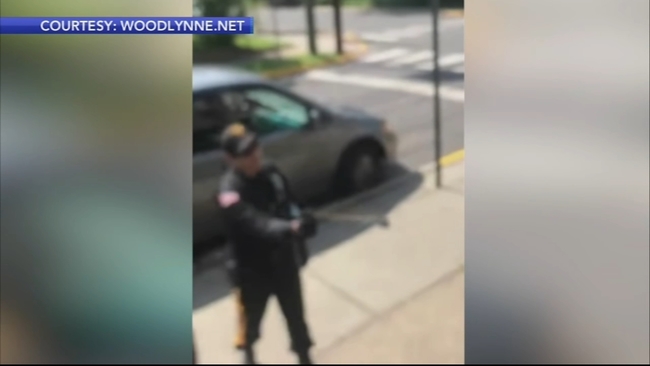 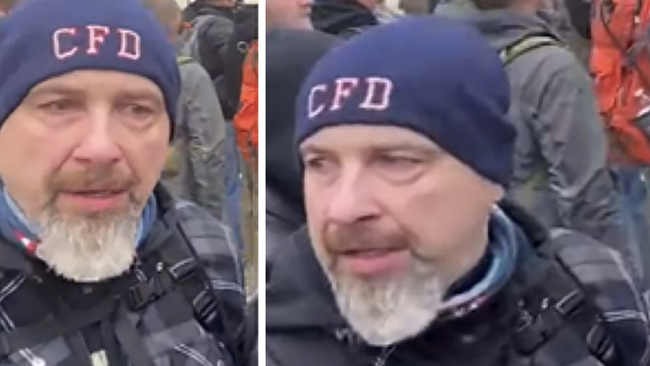 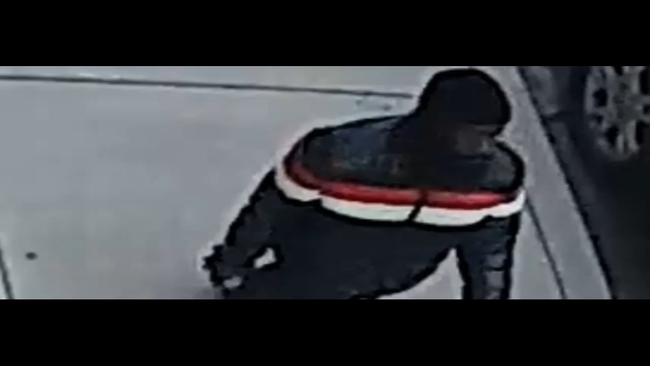 Man hit in the head by brick in Brewerytown: Police 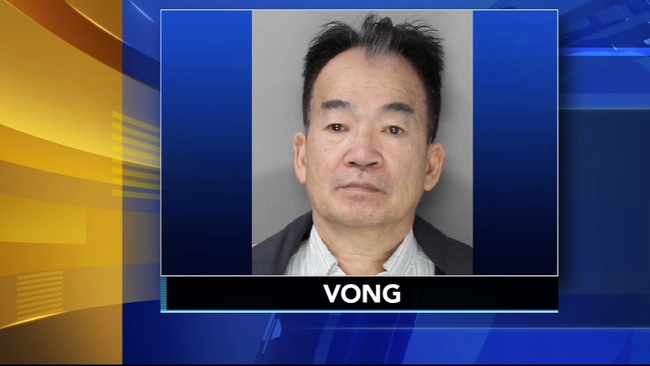