WPVI
By John W. Morris
Philadelphia (WPVI) -- As the debate over whether to remove the statue of former Philadelphia Mayor Frank Rizzo grows, there are many in the city, some a new generation, others transplants, who are wondering what the debate is all about, who Frank Rizzo was. 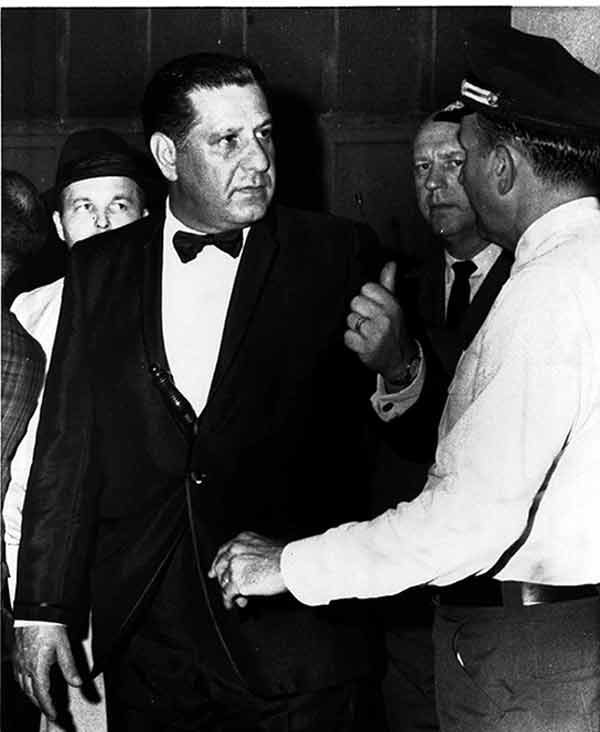