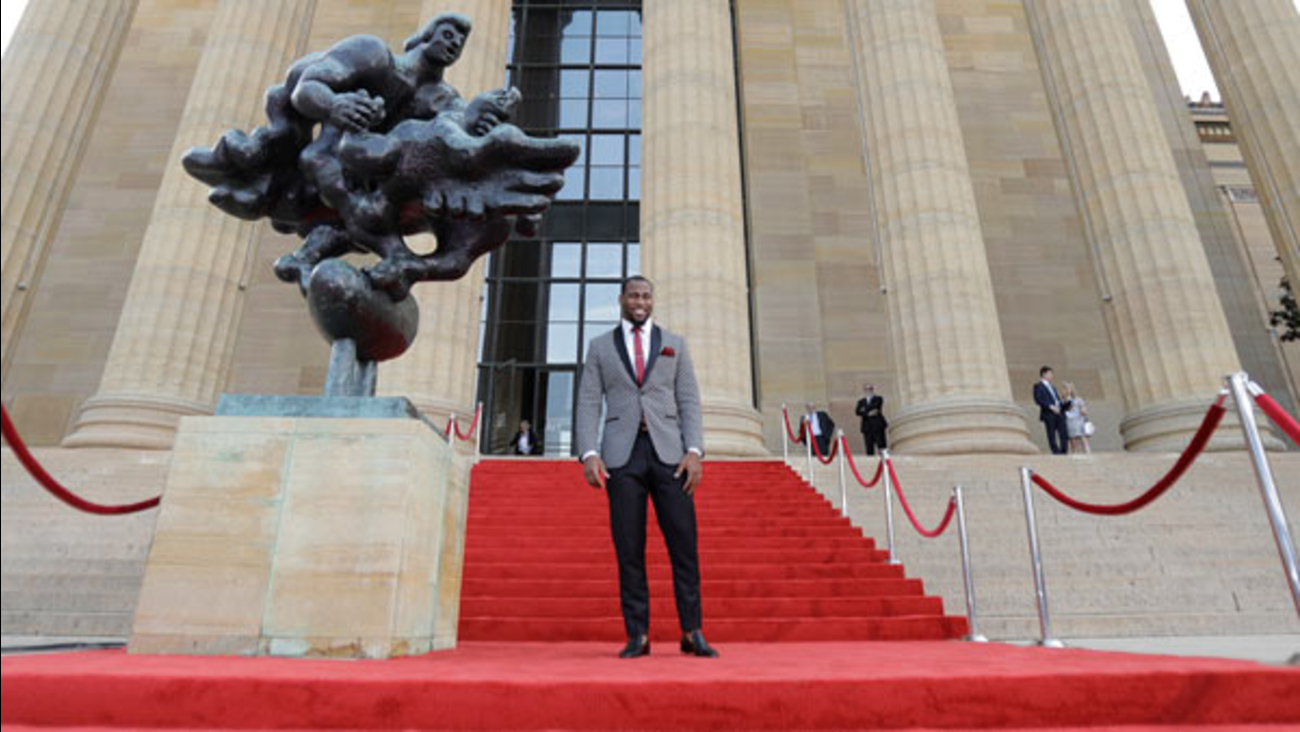 KICKING GAME: Eagles rookie Jake Elliott has made six straight field goals, all longer than 40 yards, including the 61-yarder to beat the Giants in Week 3. Elliott is 8 for 10 overall and 7 for 7 on extra points. Cardinals veteran Phil Dawson is 9 for 12 with two misses under 40 yards, and 5 for 5 on extra points.
------
Send a breaking news alert to Action News
Report a correction or typo
Learn more about the 6abc family of apps
Related topics:
sportsaction news sportsphiladelphia eaglestemple university
Copyright © 2021 by The Associated Press. All Rights Reserved.
More Videos
From CNN Newsource affiliates
TOP STORIES