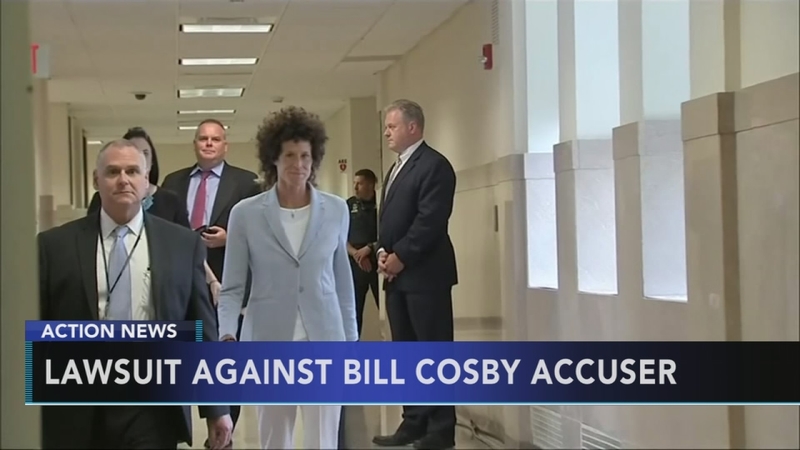 PHILADELPHIA -- A former district attorney who declined to press sexual-assault charges against Bill Cosby in 2005 has filed the beginnings of a lawsuit against Cosby's accuser in Philadelphia.

An attorney for Bruce L. Castor says the personal-injury complaint will claim Andrea Constand sued Castor for defamation in 2015 so he would lose the prosecutor's race. The winner, Kevin Steele, had criticized Castor's handling of the Cosby case.

Cosby is charged with knocking out Constand with pills and sexually assaulting her at his home near Philadelphia in 2004. He says the encounter was consensual.