WPVI
HAMILTON TWP., N.J. (WPVI) -- The body of a New Jersey college student, who had been missing for more than a month, has been found.

Police say the body of 18-year-old Nicholas Pratico was found near the campus of Mercer County Community College, where Pratico was a freshman, on Monday morning.

Authorities say an autopsy will be performed to determine his cause of death. Detectives do not believe any foul play was involved.

Investigators had released surveillance images showing Pratico on the afternoon of September 20.

His parents reported him missing later that same night. 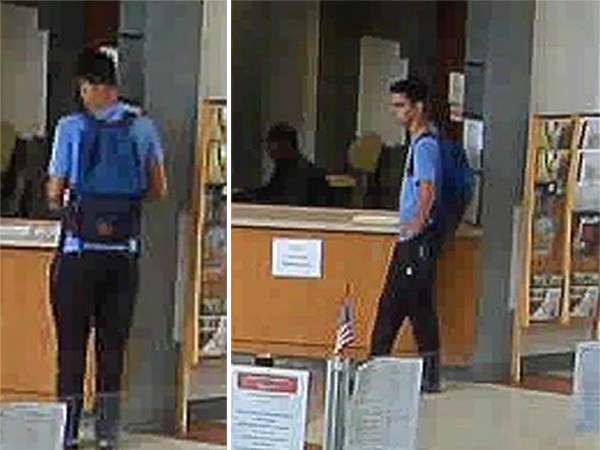 Pratico was a resident of Hamilton Township.