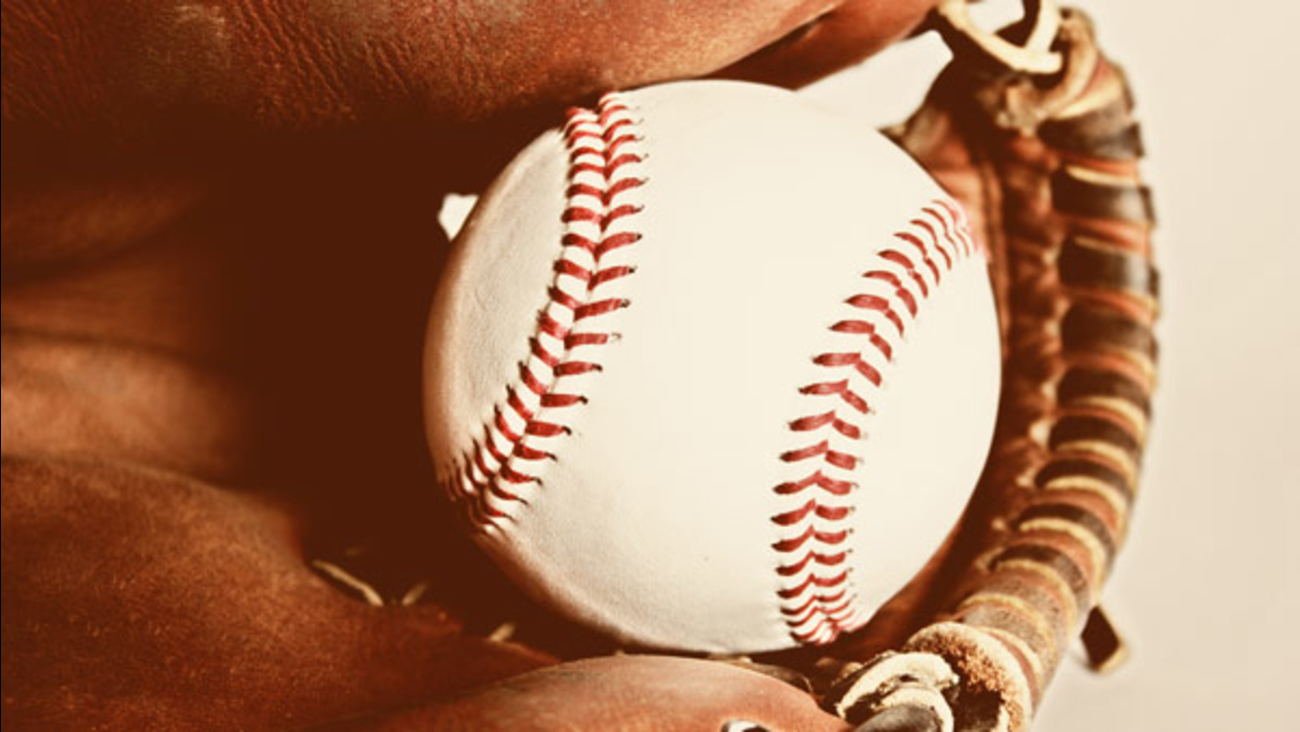 HOUSTON -- Home runs kept flying over the wall at Minute Maid Park, on line drives up toward the train tracks, on fly balls that just dropped over the fence.

Seven more were hit in Game 5, raising the total to a World Series record 22 - with two possible more games to play. Twenty-five runs were scored in a game started by the Dodgers' Clayton Kershaw and the Astros' Dallas Keuchel, Cy Young Award winners regarded as among baseball's best.

After a season when sluggers outpaced even their steroid-era predecessors for home runs, some are convinced that something is amiss with the baseballs.

"The main complaint is that the balls seem a little bit different in the postseason, and even from the postseason to the World Series balls," Justin Verlander said Sunday, two days before he takes the mound in Game 6 and tries to pitch the Astros to their first title. "They're a little slick. You just deal with it. But I don't think it's the case of one pitcher saying, 'Hey, something is different here.' I think as a whole, everybody is saying, 'Whoa, something is a little off here.'"

A record eight home runs were hit in Game 2, including five in extra innings, and Game 5's seven long balls would have tied the old mark. The 13-12, 10-inning Astros' win Sunday night was the second-highest scoring game in Series history.

Keuchel was quoted as saying after Game 2: "Obviously, the balls are juiced."

Not so obvious to everyone, even amid the power surge.

"I haven't personally noticed anything. I haven't tried to think about it either," Dodgers reliever Brandon Morrow said after giving up two homers in Game 5. "It's not something you want to put in your own head."

Same for Kershaw, even after giving up his record eighth homer of the postseason Sunday.

"I don't really pay attention to it," Kershaw said. "I just assume that both sides are dealing with it, so I'm not going to worry about it."

This year's long ball assault topped the 21 of the 2002 Series. Anaheim hit seven and Barry Bonds and his San Francisco Giants slugged 14 over seven games. That was the year before survey drug testing.

Speculation that something has changed includes a study claiming to have found differences in the size and seam height of balls since the 2015 All-Star break.

"I know there was talk about different sizes and some of the baseballs were slightly bigger and some were smaller. Some of the seams were higher, some of the seams were lower. But, no, it's been consistent," said Rich Hill, who will start Game 6 for the Dodgers. "I think that just has to do with conditions - if it's colder it's going to be slicker. If it's a little bit warmer out or humid, I think you're going to find that you're going to have a little bit more of moisture to the baseballs."

Baseball Commissioner Rob Manfred insists nothing nefarious is going on.

"I'm absolutely confident that the balls that we're using are within our established specifications," he said Friday.

"I know Mr. Manfred said the balls haven't changed, but I think there's enough information out there to say that's not true," he said.

Verlander also does not think it's an issue of how balls are rubbed up before games.

On the day he become commissioner in January 2015, Manfred said, "I'm cognizant in the drop in offense over the last five years, and it's become a topic of conversation in the game, and it's something that we're going to have to continue to monitor and study."

Offense started rebounding during the second half of the season, and a record 6,105 home runs were hit this year, 2.4 percent more than the previous mark of 5,963 set in 2000 at the height of the Steroids Era.

"I think it's pretty clear," Verlander said. "I think our commissioner has said publicly that they wanted more offense in the game. I'm pretty sure I'm not fabricating a quote here when I say that. I think it was already All-Star break of '15, or right before, when he said that."

San Francisco's Johnny Cueto and Toronto's Marcus Stroman also think the balls have changed, with Stroman blaming slick balls for a rise in pitcher blisters - an affliction which has struck Hill a few times in the past couple seasons, too.

Houston's Brent Strom and the Dodgers' Rick Honeycutt, the World Series pitching coaches, both were quoted by Sports Illustrated on Sunday as saying the slickness of the ball made throwing sliders difficult.

"Everyone is entitled to their opinion," Astros manager A.J. Hinch said. "I don't see a ton difference, but I'm not going to get in a verbal war with coaches and players who think otherwise."

Dodgers manager Dave Roberts had a similar view but acknowledged the power records got his attention.

"The pitchers talk about it feels different in their hand. The one component is the slickness and guys at different ballparks rub it up differently," he said. "Sort of feels the same to me. But it's hard to argue the numbers. You know there's more velocity. Guys are swinging harder. I know in Los Angeles the air was light. It was hot. The ball was flying, carrying more than typically. But I hesitate to try to give you any insight because I really don't know."
------
Send a breaking news alert to Action News
Report a correction or typo
Learn more about the 6abc family of apps
Related topics:
sportsaction news sports
Copyright © 2020 by The Associated Press. All Rights Reserved.
More Videos
From CNN Newsource affiliates
TOP STORIES