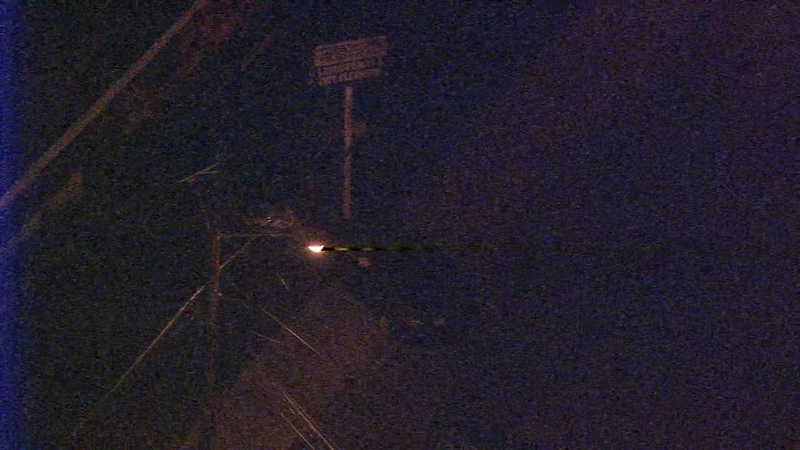 EWING TWP., N.J. (WPVI) -- Police say a fight between two men over a parking space ended with a shooting and a crash in Ewing Township, Mercer County.

It happened around 5 p.m. Wednesday.

Police say a 28-year-old man was fighting with 24-year-old Howard Poon of Trenton over a parking space at the D and D Deli in the 900 block of Calhoun Street.

They say Poon shot the 28-year-old in the thigh then fled in a red Chrysler Sebring, crashing a short distance away, in the 200 block of Ingham Avenue.

Poon was arrested after a short foot chase, and taken to an area hospital to be evaluated.

The shooting victim was also hospitalized.

Poon will be charged with attempted murder and other offenses.