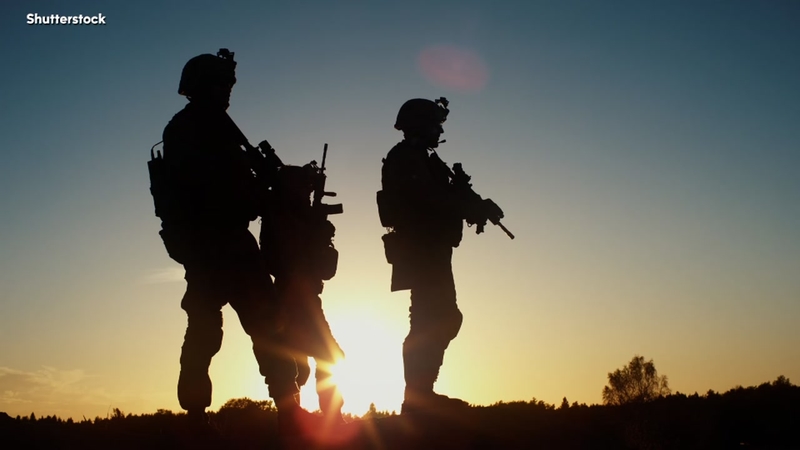 5 things you probably didn't know about the USMC

The day marks the anniversary of the approval of two Marine battalions to join the American Revolution, and today the occasion serves as a "yearly reminder of the brave spirit that has compelled young men and women to defend our nation and its interests for more than two centuries," according to Marines.com.

To honor service members past and present, take a moment to learn five things you might not know about the military branch.

It has roots in the Quakers - and in taverns

Samuel Nicholas, who has been called "The Fightin' Quaker," was commissioned as a captain when the Marines were officially approved to join the American Revolution in 1775, according to the Destroyer History Foundation. Recruitment took place at the Tun Tavern in Philadelphia, with the help of the tavern's owner.

Before "Semper Fi" there were three

"Always faithful" wasn't always the motto of the Marines. "Semper Fidelis" was chosen as the official motto in 1883, and before that there were three unofficial mottos. They were "By Sea and by Land," "Fortitudine," and "To the shores of Tripoli," according to Marine Corps University.


The true story behind an iconic photo in Marines history

One of the men identified in the iconic photo of Marines raising a flag at Iwo Jima actually participated in an earlier flag raising, not the one in the photo, the Marine Corps determined in 2016. Because of this error, Private First Class Harold Schultz had not been listed among those in the picture. A representative of the Marine Corps said that, while it's important to set the record straight and honor Schultz's memory, what's most important is what the photo represents - the spirit of the Marines.

"Simply stated, our fighting spirit is captured in that frame, and it remains a symbol of the tremendous accomplishments of our Corps - what they did together and what they represent remains most important," Marine Commandant Gen. Robert Neller told the Associated Press. "That doesn't change."


Marines have been to space and back


Marines go on to a variety of careers, but astronaut might be the most exciting among them. John Glenn, the first American astronaut to orbit Earth, is one of the most famous veterans of the Marines. Other famous Marines include comedian Drew Carey and songwriter/inventor John Philip Sousa.

245 years later, the Corps is hundreds of thousands strong