The victim told police another driver had followed her from 20th and Tioga streets.
WPVI
By 6abc Digital Staff 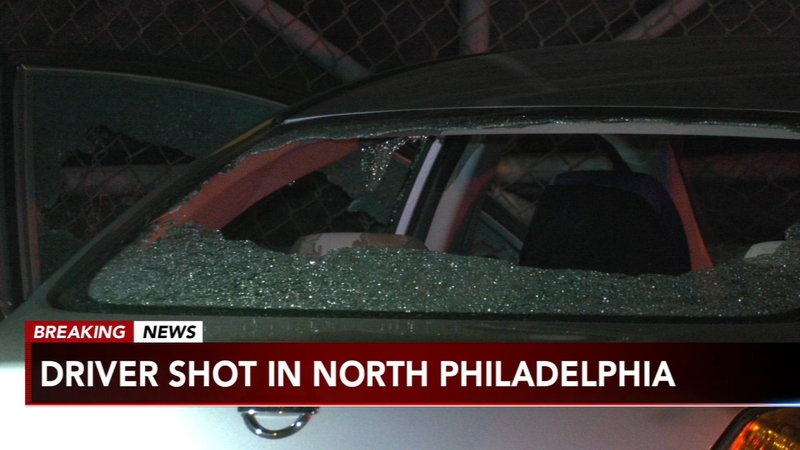 PHILADELPHIA (WPVI) -- A suspect fired at least 27 shots at a car in North Philadelphia leaving a woman wounded in a possible road rage incident.

It happened at Clearfield and North 17th streets just after 11 p.m. Sunday.

The victim told police another driver had followed her from 20th and Tioga streets.

Someone in the trailing car then unloaded more than two dozen bullets at her vehicle.

The victim was shot in her left foot. Her car windows and tires were also struck.

The woman was taken to the hospital in stable condition.

The other vehicle fled.