WPVI
MAYFAIR (WPVI) -- Police say three teens are charged with murder after they allegedly beat a man to death during a robbery in the Mayfair section of Philadelphia.

The victim, 57-year-old Kevin Cullen, died after the attack on the evening of Sunday, November 25.

Officers were called to the 4200 block of Loring Street for a robbery and arrived to find Cullen lying on the ground unconscious. He died at the hospital the following day.

The seconds before the brutal beating were recorded by a home surveillance video camera. The video shows Cullen being followed before he was attacked out of frame.

"They were laughing, like it was funny," one resident told Action News last week. "They hit his head into a wall so hard I felt it in my house on the second floor."

Watch surveillance video of the moments surrounding the beating death of a homeless man in Mayfair.

On Monday the head of the Philadelphia police department's homicide unit said he thinks young people see these robberies as a right of passage.

However, Ryan said, nothing was ultimately taken as Cullen did not have anything in his pockets.

The three suspects are friends who attended Lincoln High School, police say, and investigators are now looking to see whether they are involved in another assault for which a friend of theirs is already in custody.

Tom Cullen said his brother had no permanent address and would stay with various people.

57 year old Kevin Cullen fatally assaulted in Mayfair. His family says he was the 4th of 6 siblings, was deeply loved and is very missed. Search for teen suspects continues. pic.twitter.com/dYWRHycSm7

Tom said since their father passed away 11 years ago, Kevin had a particularly difficult time and had his demons. But Tom said he was always in his family's hearts.

"We didn't get to see him too often. He would come in and out of our lives," Cullen said. "He was not abandoned, he was not unloved. He was loved deeply." 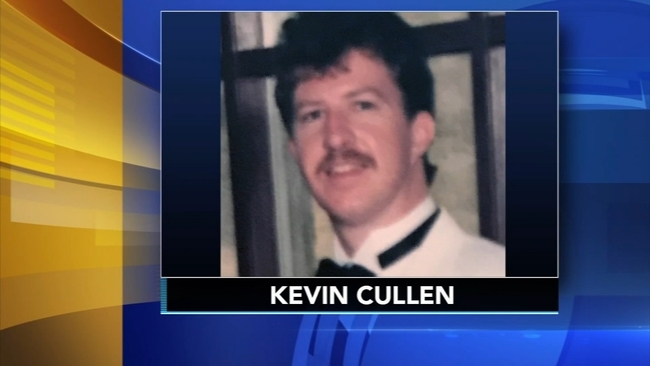 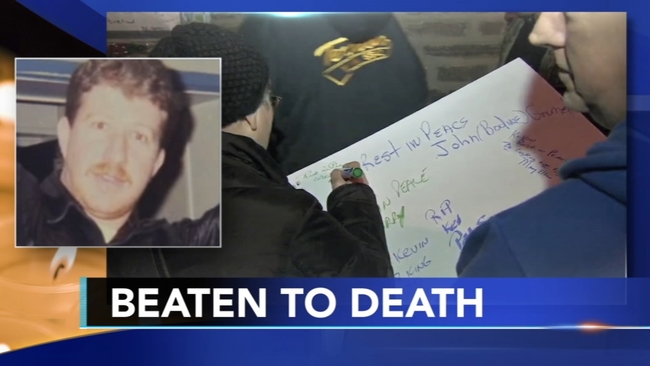