Former 'most dangerous city in America' is turning around: Crime rate is down in Camden, N.J. 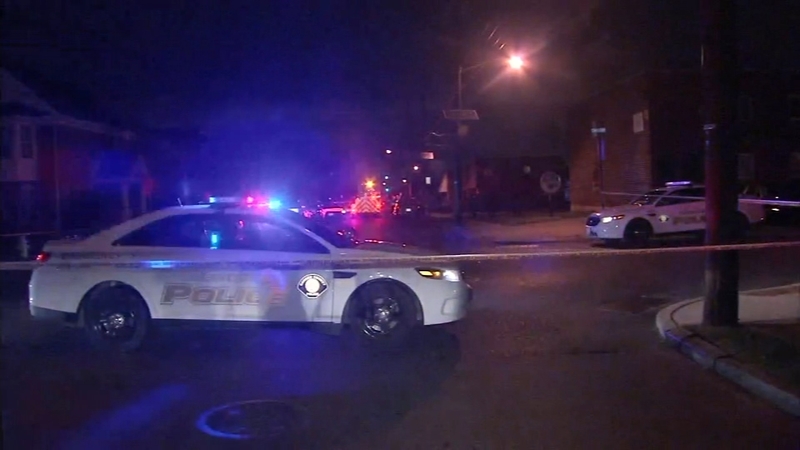 Crime rate is down in Camden

But now it's a glowing example of the city's transformation, moving on from being rated one of the most violent cities in the country.

"If you'd come out, you had to watch our back," said Nancy Quintone, of Camden. "You didn't know what was going on, if there was going to be a shooting or running. Now you don't see that."

The numbers tell the story as well. The murder rate cut in half from the old days, before the county takeover of policing. That take over has paid off, with the infusion of much more funding.

The number of officers on the street has nearly doubled in five years, from 200 to 389. New technology was employed, with hundreds of surveillance cameras on once crime ridden corners and even audio sensors that can pinpoint the location of a gunshot.

"We're proud of the fact that less mothers are burying their sons in the city," said Camden Police Chief Scott Thomson. "It's no success; it's progress."

The chief, who supervised the transition, said improved community relations has been the biggest key to salvation.

"We've been able to make neighborhoods safer," said Thomson. "Not by coming down with heavy-handed policing tactics, but more so through community building trust and lines of communication."

The overall crime rate is the lowest in Camden's recorded history, and the citizens appreciate the difference.

"I've been here 10 years and this neighborhood was pretty shot up," said Ed Zampitello. "I see a big difference with the police officers and the people are starting to speak up more."