Prosecutors will seek the death penalty against a 24-year-old man suspected of randomly killing four people and terrorizing a Florida neighborhood for several months. 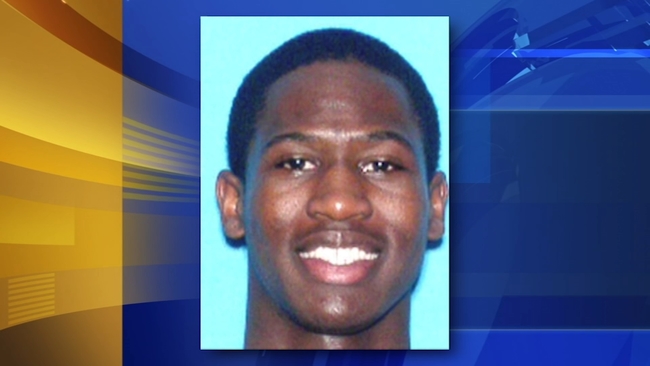