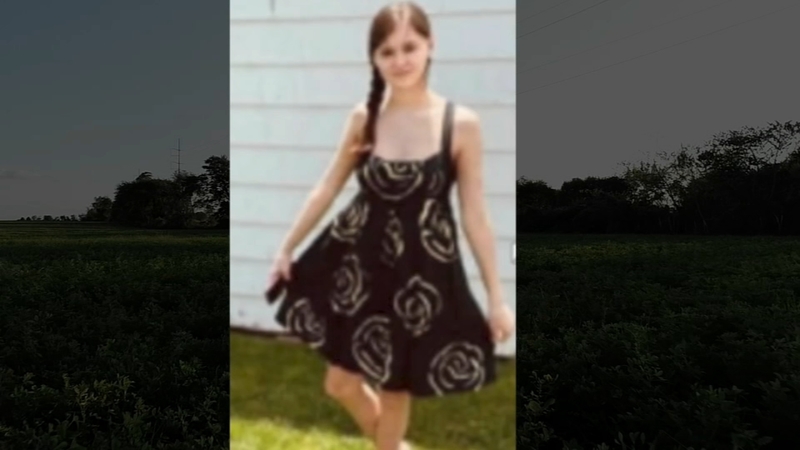 NEWARK, Delaware (WPVI) -- A second person is facing murder charges in connection with the killing of a Delaware teen.

Police said 17-year-old Annika Stalczynski is being charged with first-degree murder in the death of 17-year-old Madison Sparrow of Newark.

Sparrow was reported missing on October 2 after she didn't return home.

Police said Noah Sharp was taken into custody and charged murder, possession of a deadly weapon and conspiracy.

Investigators said they obtained information that Madison went to meet her ex-boyfriend, 19-year-old Noah Sharp, before she vanished.

Police said Stalczynski conspired with Sharp to lure Sparrow to a wooded area and kill her.

Detectives said an investigation revealed Madison died from blunt force trauma to her body. Police said after the homicide occurred, she was transported to a secluded wooded location in Newark, where law enforcement officers later discovered her body.