WPVI
MAYS LANDING, New Jersey (WPVI) -- Three of the six men charged in connection with a shooting at a high school football game that killed a 10-year-old boy in South Jersey on Friday night appeared in court on Thursday.

Michael Mack, 27, Tyrell Dorn, 28, Shahid Dixon, 27, all of Atlantic City and Vance Golden, 26, of Pleasantville have been charged with unlawful possession of a weapon and certain persons not to possess a weapon. Dixon is also charged with eluding.

Mack, Dorn and Golden appeared Thursday; Dixon will appear at a future date. The suspected gunman, Alvin Wyatt, will also not appear Thursday. The charges against him have been upgraded to include murder after 10-year-old Micah Tennant died Wednesday. He is scheduled for court next week.

The shooting, which occurred during the third quarter of a playoff game between the Camden Panthers and the Pleasantville Greyhounds, critically injured Micah and a 27-year-old man, who police subsequently said was the suspected target. A 15-year-old boy suffered a graze wound and was treated at the hospital and released.

Authorities said 10-year-old Micah was struck in the neck. He was taken to Cooper University Hospital in critical condition following the incident but died Wednesday.

He has been charged with unlawful possession of a handgun, which is a first-degree crime since he has a prior conviction for robbery, and certain persons not permitted to possess a handgun, authorities said.

The four other men, according to the prosecutor's office, were at the game and later arrested.

Police said Wyatt initially gave a fake name to officers but was later identified.
Shortly thereafter, an officer with the Absecon Police Department was sitting at Delilah Road and Route 30 looking for any vehicles that appeared to be heading back to Atlantic City from the shooting. 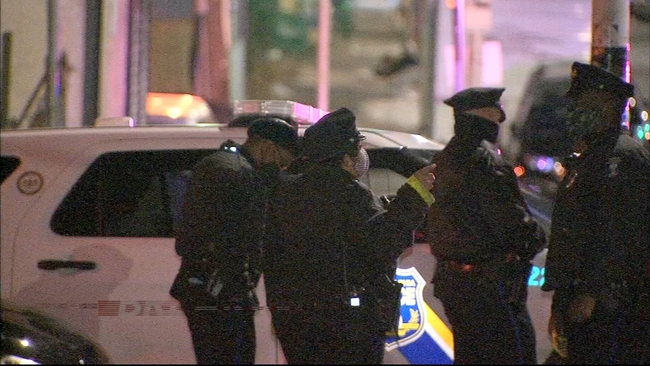 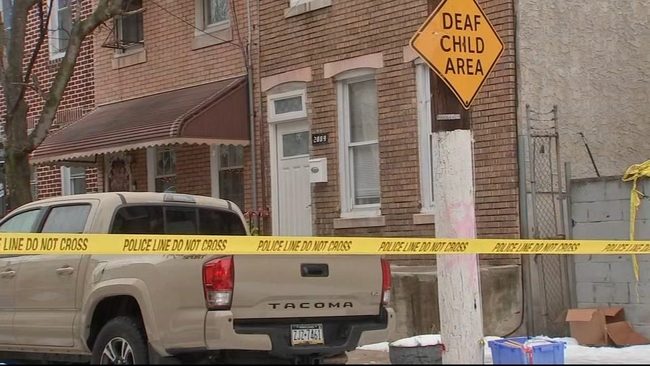 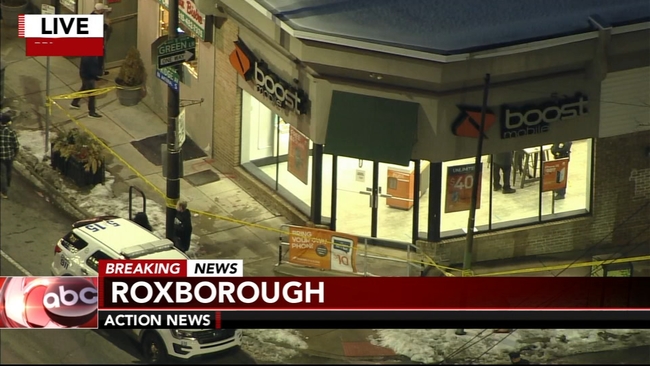