Police say they spotted a car reported stolen in Chester and initiated a traffic stop near Macdade Boulevard at 2:30 p.m.

Police say the driver of the stolen vehicle fled police, traveling through Ridley Park at a high-rate of speed. Police did not chase the driver.

All three suspects inside the car were injured and later taken into custody. 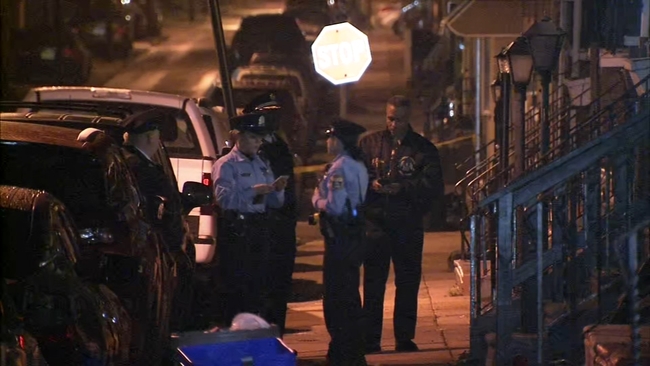