The fire started in a detached garage at about 5:30 p.m. in the 900 block of Chestnut Street in Union Township.

Officials said the fire was brought under control in about 35 minutes.

One neighbor said she heard an explosion come from the property.

"I yelled at my husband...it sounded like a gunshot and then right after that it was much louder. It was more like an explosion...and we went to the window and the flames were shooting up the trees almost," said Lousie Hornak.

Another neighbor told Action News the family of three, a husband, wife, and son had been residents of the area for the last six years.

Neighbors said when authorities arrived they were told police were calling the area a crime scene. There was also a dead dog found inside the home, they said.

The fire is being investigated by Pennsylvania State Police.

Officials: Cause of fire that killed Tony Hsieh undetermined 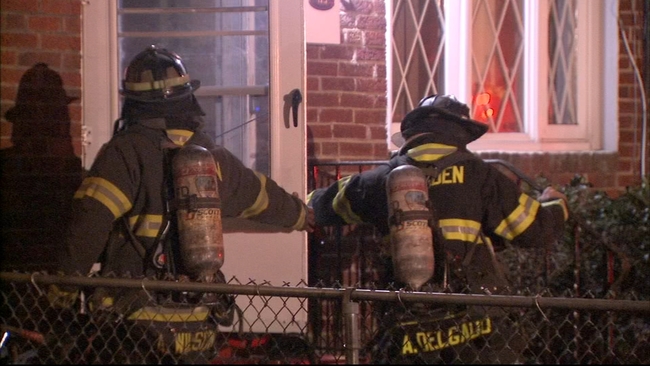 Man found dead in home that caught fire in Camden 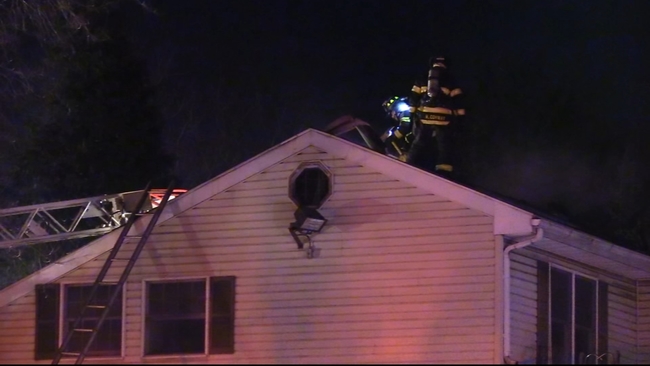