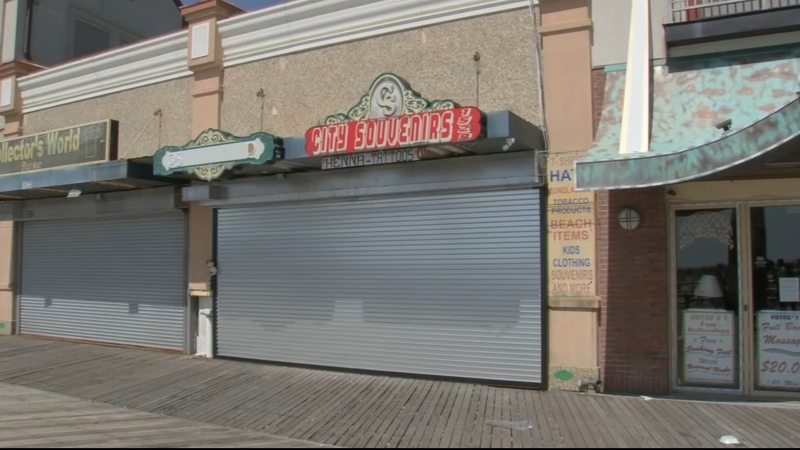 It happened around 7:41 p.m. on April 1 at City Souvenirs on the boardwalk.

Police say Mahmood Ansari, 66, collapsed and later died after being threatened by a 12-year-old boy who was armed with a knife inside this business.

"It's a family business we had here for more than 30 years. We had the third generation on the boardwalk doing this business in summer, in winter, everything," said Habib Ruhman, the victim's nephew, in a recent interview with Action News.

Prosecutors say they are investigating the death of the owner of a store on the Atlantic City boardwalk who collapsed after he was allegedly threatened by a knife-wielding 12-year-old.

The boy and a 14-year-old girl were arrested last month and charged with robbery, simple assault and related crimes.

On Tuesday, the Atlantic County Prosecutor's Office announced that four additional children were facing charges in connection with the robbery at Ansari's store and other recent incidents on the boardwalk.

An official cause of death for Ansari has yet not been determined.