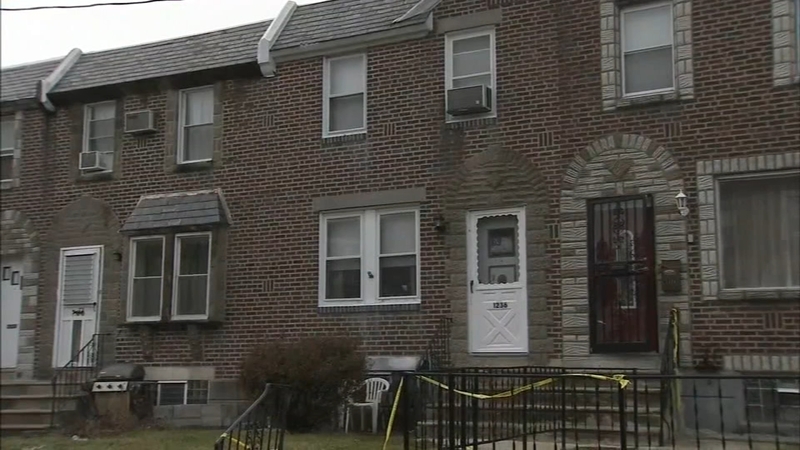 NORTHEAST PHILADELPHIA (WPVI) -- Police say a man is being held for questioning in the shooting deaths of a mother and daughter inside a home in Northeast Philadelphia.

Authorities say no one has been charged yet, but the homicide captain confirmed Tuesday, the man being questioned is believed to be the gunman.

Philadelphia police say a 911 call of shots fired brought them to the 1200 block of Greeby Street just after 11 p.m. Monday.

One neighbor recalls the startling pound at the door.

"About 11:30 p.m. police came a knocking at my door in a big hurry and they said do you know what happened?" said Jay Norman of Northeast Philadelphia.

The women, mother, and daughter were both pronounced dead at the scene.

"They all lived there together, the mother, daughter, and boyfriend of the daughter. The 39-year-old we are holding for questioning at this point," said Philadelphia Police Captain John Ryan.

Thomas Radonski of Northeast Philadelphia said, "I work overnights, I leave at 10:30 p.m. If I left an hour later it could've been me, I don't know how crazy this person is that did this."

Calming the neighbors' concerns, police say they are not looking for anyone else at this time now with the 39-year-old in their custody.

A weapon was recovered inside the home. Police say the investigation is ongoing.

"The investigation is developing and that's worth pointing out at this point, but there's a lot of things to be confirmed and firmed up," said Captain Ryan.