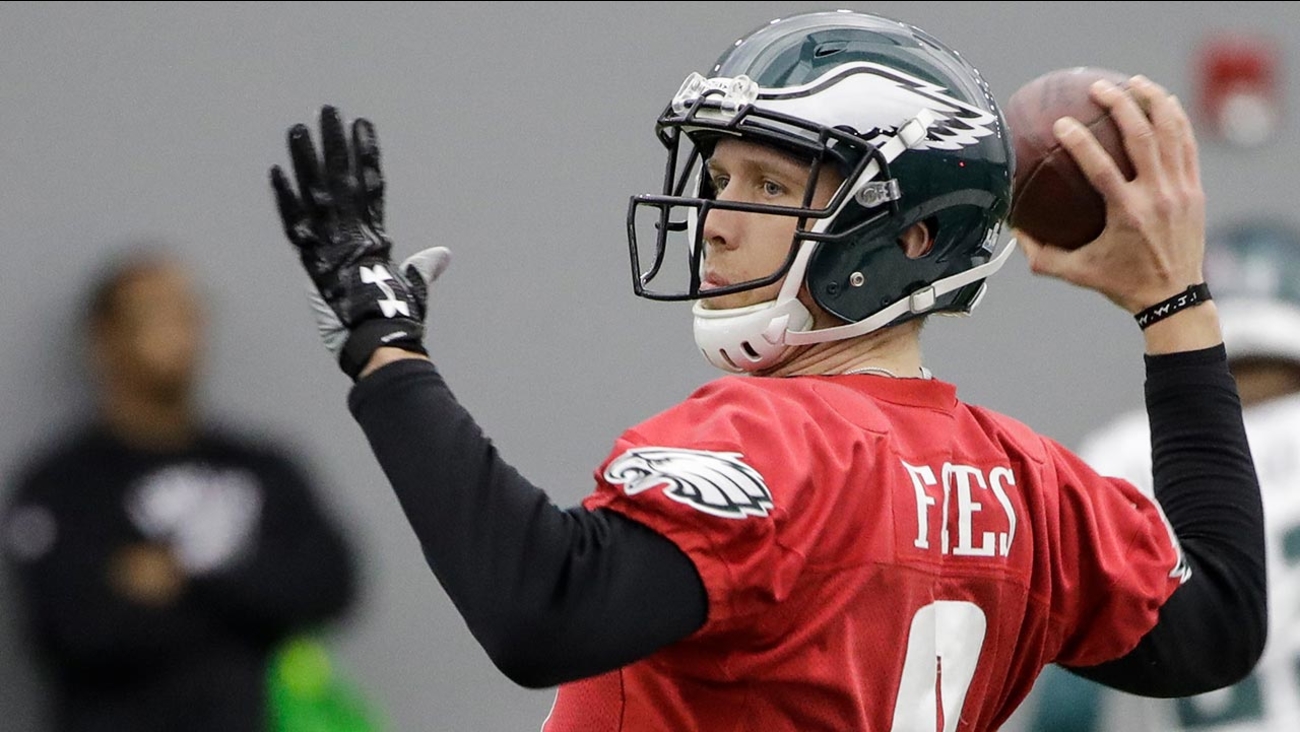 ST. PAUL, Minn. -- To say there wasn't concern, at the highest levels of the Philadelphia Eagles organization, when quarterback Carson Wentz tore his ACL in Week 14 would be revisionist history. Team owner Jeffrey Lurie let out a groan during Monday's Super Bowl opening night when asked what he was feeling when it happened.

"Obviously, it's a huge game in Los Angeles, Carson played really, really well, Nick [Foles]came in and won the game for us, we had the best record in football, and you think, 'Oh my gosh, we're not going to be going forward with our great young quarterback,'" Lurie said.

Five games and two playoff wins later, Foles has the Eagles in the Super Bowl and Lurie thinking back on an offseason move that didn't look as important at the time as it turned out to be. The team cut backup quarterback Chase Daniel last spring even though it still owed him $5 million for 2017, and it signed Foles to a contract that included $7 million in guarantees. That's a big chunk of change to spend on the backup quarterback position, but Wentz's injury proved to the Eagles' owner that it was worth it.

"Our priority, as you've seen, is to make sure we have the very best possible other starting quarterback," Lurie said. "I won't even call [Foles] a backup, because we had him evaluated as a very strong quarterback. He's been 18-5 for us over the last 23 games when Nick has started a game and finished. His quarterback rating in the postseason -- he's a big-time, big-game player. That's Nick.

"And we utilized about $12 million to have a second quarterback. And it may have seemed irrational, but I remember the phone call when it was [executive vice president of football operations] Howie [Roseman] and I talking, and we said, 'We have an opportunity to do this. Do you have any reservations of using this $12 million this way versus other positions?' And we both agreed this was absolutely the right thing to do. We never knew it would come to this, but we knew that Nick could win big games for us."

The Eagles drafted Foles in the third round in 2012, when Andy Reid was their head coach. He famously threw 27 touchdown passes and two interceptions in 2013, Chip Kelly's first year as Eagles head coach. But 2014 didn't go as well, so he bounced to theRams and Chiefsbefore returning to Philadelphia as Wentz's backup in 2017.

After a rough stretch at the end of the regular season, Foles sprung to life with a huge performance in the NFC Championship Game victory over theVikings.

Wentz is still a presence around the Eagles. Lurie said he's in quarterback meetings at 6 a.m. every day and is in constant contact with Foles. But when it comes time for installing the game plan, Wentz is out and Foles is at the center of those meetings. No longer the backup, he's one win from delivering Philadelphia's first Super Bowl title. 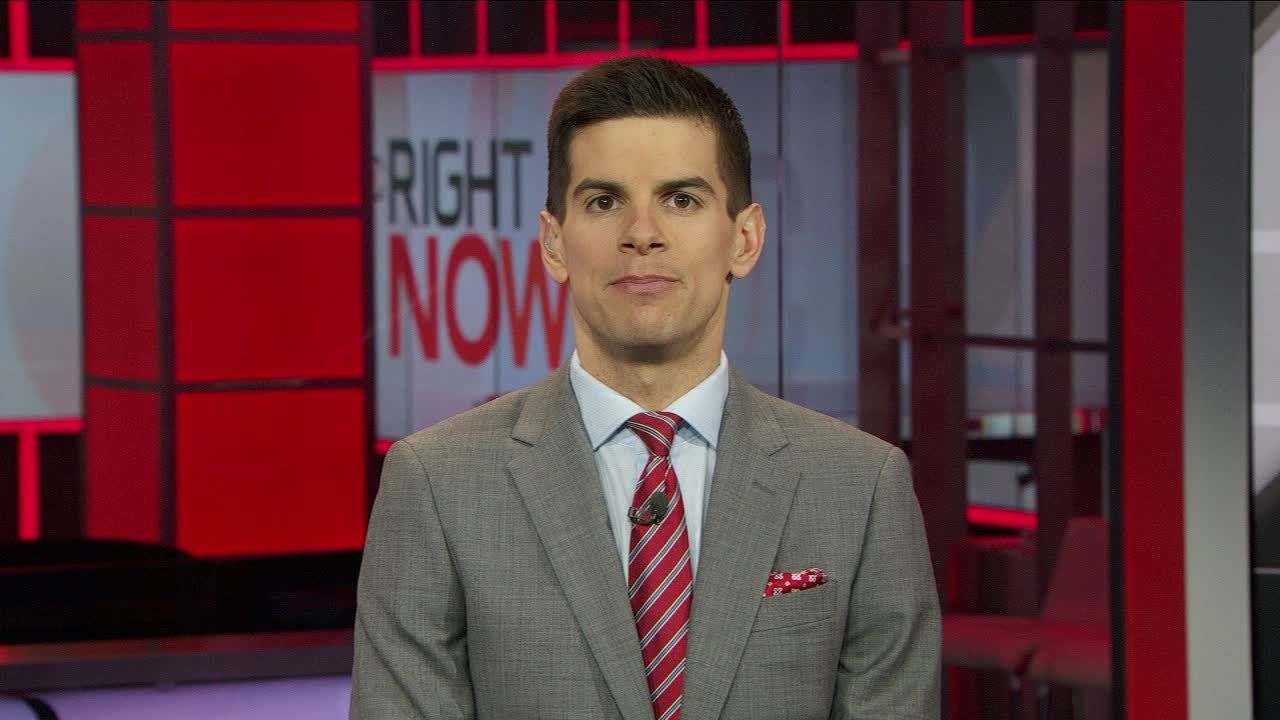 What do Eagles do with Foles after Super Bowl?
Field Yates examines Nick Foles' future with Philadelphia.