Doritos: We already have a snack for women, they're called Doritos

Doritos has responded after social media became abuzz over the reports parent company Pepsi Co. was developing a new snack for ladies.

During a "Freakonomics" podcast, Indra Nooyi, who's led the company since 2006 as its first female CEO, was asked about developing products geared towards women.


She says men like to crunch chips and lick their fingers while women prefer quieter snacks and want to keep their hands clean from flavoring.

"It's not a male and female as much as are there snacks for women that can be designed and packaged differently? And yes, we are looking at it, and we're getting ready to launch a bunch of them soon. How can you put it in a purse? Because women love to carry a snack in their purse," Nooyi said.

Overnight, the brand tweeted "We already have Doritos for women - they're called Doritos, and they're loved by millions."

We already have Doritos for women — they’re called Doritos, and they’re loved by millions.

News of this reported snack created just for women caused on uproar online, with many calling it sexist.


Women: We want equal pay for equal work and an end to sex discrimination in the workplace.

Society: Here’s a bag of Lady Doritos so you won’t have to crunch too loudly in front of your male colleagues.

But the Doritos thing isn't real, right? Like it cannot possibly be real.

Questions I have about the forthcoming lady Doritos:
1. May I request they be salted with the tears of our enemies?
2. Will they be priced to align with the gender pay gap?
3. If a lady is OK with crunching, crumbs and public eating, is she banned from purchasing them?

I've heard from my inside snack sources that the new Lady Doritos bags have inspiring slogans pasted on them like "You should smile more!" and "You'll never get a husband THAT way!".

I want to read every study, every poll, every analytic, every single email sent internally at Doritos about this new “lady chip.” Fascinating and absolutely insane that they thought it was a good idea.

Lady Doritos sums up sexism in one chemically-flavored, chewy package.

Women are not to be heard.

Men can be heard.

Women are not to be messy.

Women are to settle for less.

Men have no need to settle.

Let me be absolutely clear:

I plan to crunch the hell out of every delicious Doritos chip in which I partake, crinkle every bag loudly, lick my fingers with gusto, and do it all while looking completely fabulous.

Because these gender norms for snacking are stupid.#LadyDoritos

I want to know how the Lady Doritos conversation went

Bob: Hey Sharon! Doritos needs to take a stronger stance in the Me Too movement. Any ideas?
Sharon: Equal pay... perhaps more resources for women who experience harassment in the workplace?
Bob: Doritos for Ladies. Got it!

Finally, my husband can allow me to loosen my corset, recline on the fainting couch and delicately nibble on some lady #Doritos from a tiny pink sachet that cost twice as much as as the man cave version.

"In the interest of gender equality, let's build a barrier of inequality with snacks." "That's a great idea! What can we do to jeopardize their confidence?" "What about a weaker chip?" #Doritos #ladychip

So sad I can't eat these because I'm a lady... #LadyDoritos #Doritos pic.twitter.com/1BIzkRoII6 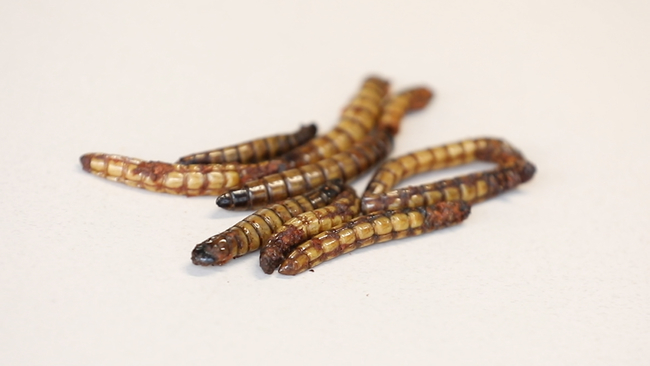 Watch these people eat bugs for the 1st time! 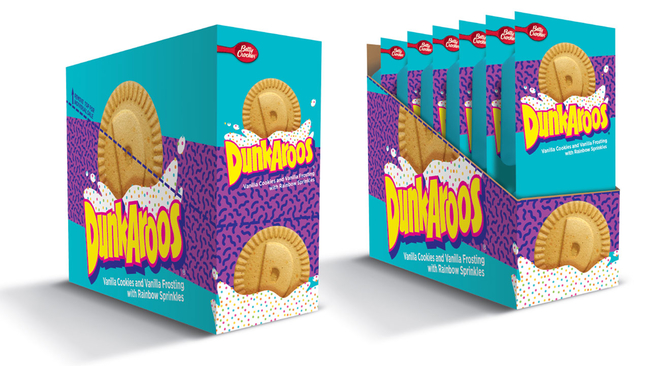 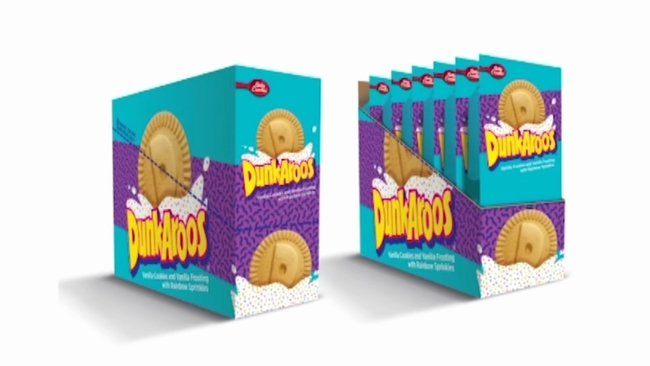 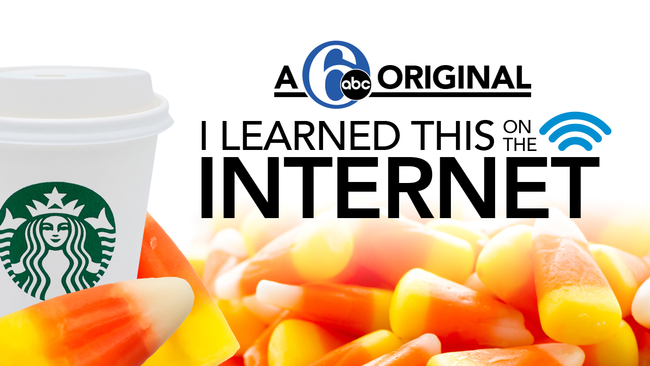 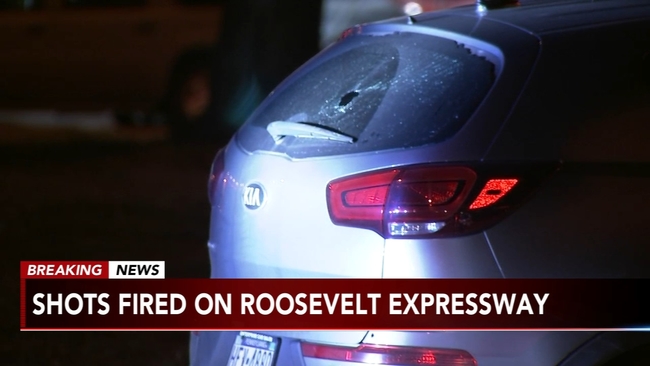