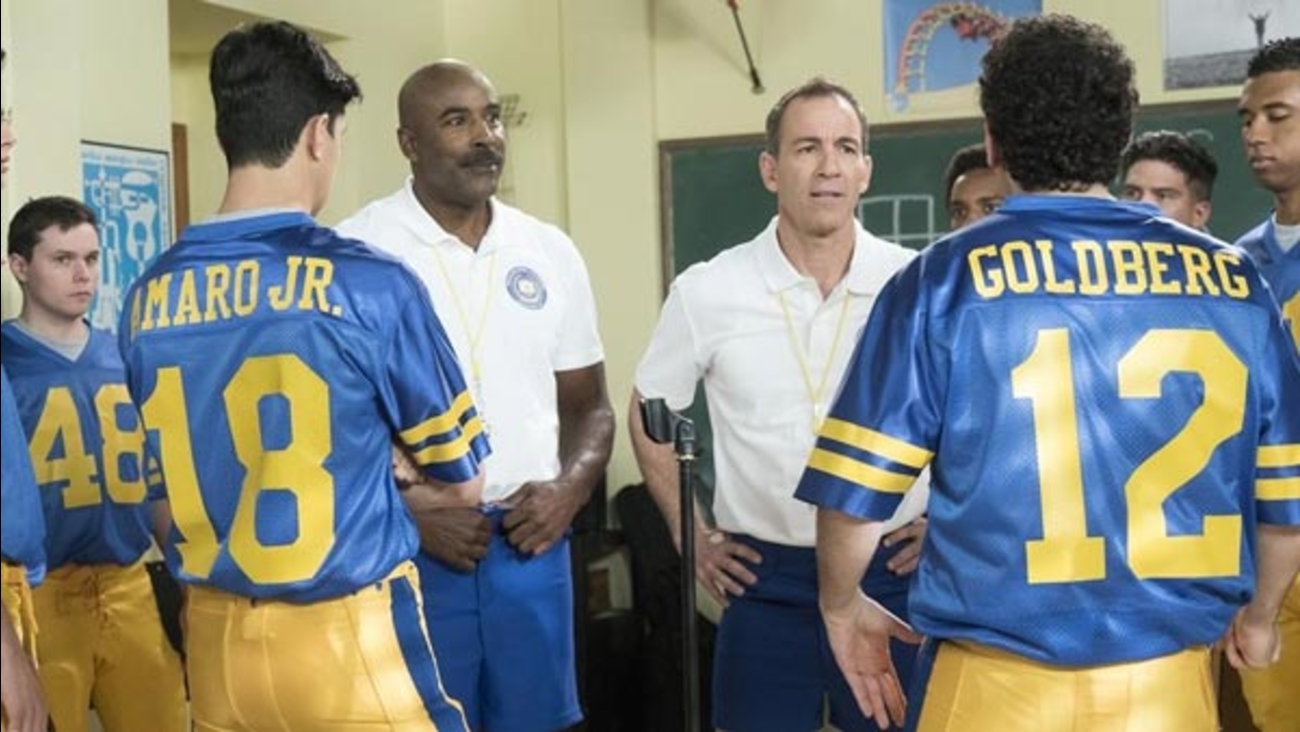 WPVI
'The Goldbergs' will celebrate the Super Bowl Champion Philadelphia Eagles with a special episode that takes place in 1980-something. 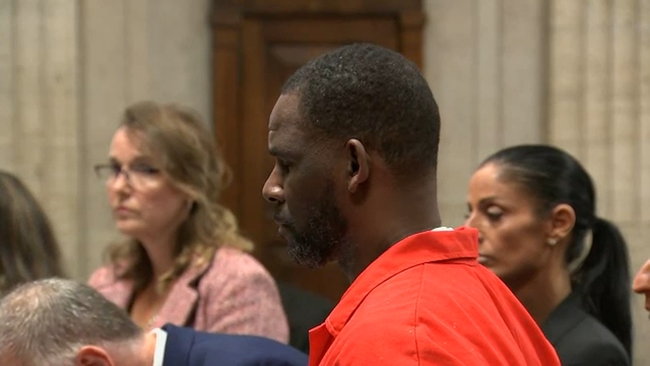 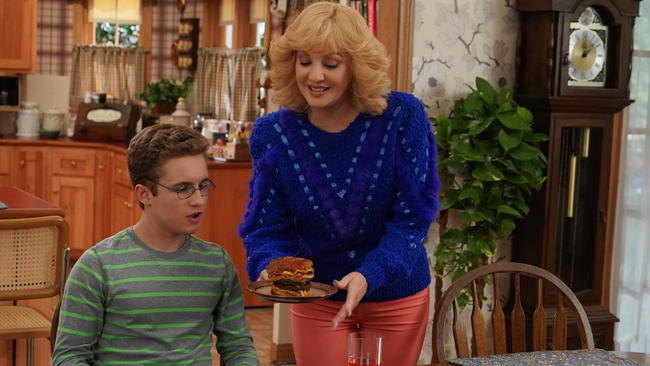 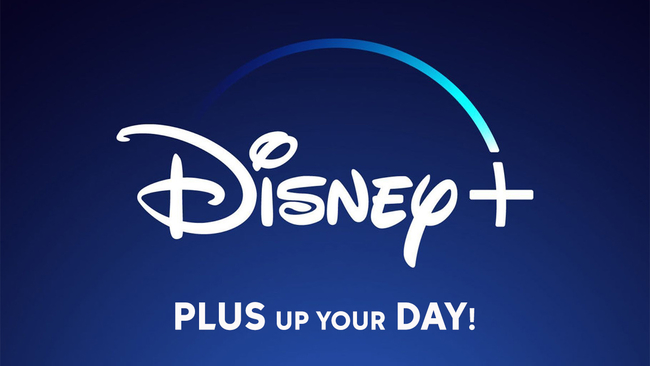 Coronavirus: The streaming boom amid the COVID-19 epidemic 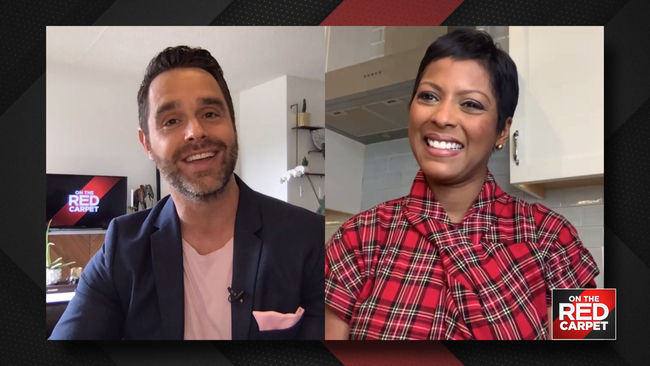