WPVI
By Kaylee Merchak
MYRTLE BEACH, S.C. (WPVI) -- A Facebook video of a homeless man being asked to leave a McDonald's in Myrtle Beach, South Carolina after another man reportedly paid for his meal has gone viral within eight hours of it being posted.

WTVD-TV reports, the video showing an altercation between Yossi Gallo and a police officer was posted to Facebook Thursday and immediately sparked outrage.

Gallo claims the whole incident started after he brought the man into McDonald's to buy him a meal.

"I waved him down and said, 'Hey, are you hungry?' And he said, 'Yes.' So, I went in there with him and as soon as we went inside, the lady at the register says 'You're not getting food," Gallo told CNN.

In the video, the officer is seen telling the homeless man, later identified by the officer as James Davis, after he finished eating, that he needed to exit the building and was not allowed to return.

She claimed the reason he was asked to leave was that several people reported the man had begged them for food.

After seeing that Davis was upset, the good Samaritan jumped to his defense saying, "He didn't ask me for food. I saw him across the street and I brought him over here."

The situation quickly escalated ..."You guys suck, I'll never be back here," a furious Gallo yelled. "You guys suck!"

Gallo was asked to quiet down by the restaurant's manager who said he was being disorderly.

"I'm just asking you to quiet down," the manager said. "I don't even know what's going on but you're yelling ... that's inappropriate."
"What's going on is you suck," Gallo yelled back.

"Yeah, and you do too," the manager replied.

Moments later he continued, "Sir, sir, sir ... clam down. I understand your compassion for others, I do, but you do not have to raise your voice that way."

Then, the officer gathered Davis' information, said he could no longer visit the restaurant, and asked him to leave.

Davis nodded and said, "Okay, I won't come back no more."

After Gallo continued to yell, the officer then asked him to leave.

"I'm getting kicked out of here 'cuz I gave a homeless guy food, by the way, guys," Gallo yelled to other customers.

The manager asked Gallo to leave once again because he was being "disorderly."

"No, because I'm being loud, because I'm telling you what you did was wrong," Gallo said.
The exchange continued for several more minutes as Gallo asked for a receipt for his food.

Eventually, Gallo and Davis left together.

"Come, I'll buy you food somewhere else .. come, jump in my car," he called to Davis.

"I didn't have no money," Davis cried.

"You know what you did was wrong, you know that already," Gallo yelled back at the officer standing outside. "Deep inside you, you know that."

Gallo said he was disheartened by the incident saying, "Sometimes I hate the world." WTVD says they have reached out for further comment.

"Officers were dispatched to the location after receiving a call from an employee of the business, that a male was in the parking lot asking people for money," said Capt. Joey Crosby of the Myrtle Beach Police Department in a prepared statement. "Upon arriving at the restaurant, an employee approached the officer and indicated the male was inside the establishment The employee requested the officer issue a trespassing warning and asked that the person leave the premises. The officer advised the male of the request made by the business and issued the warning." 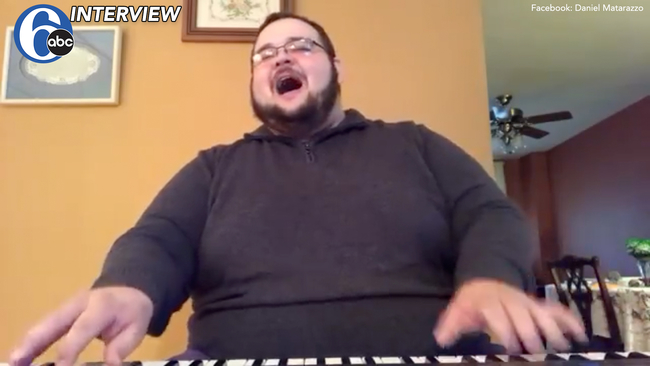 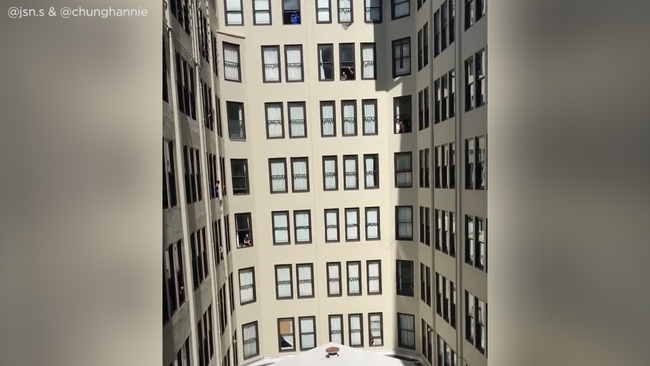 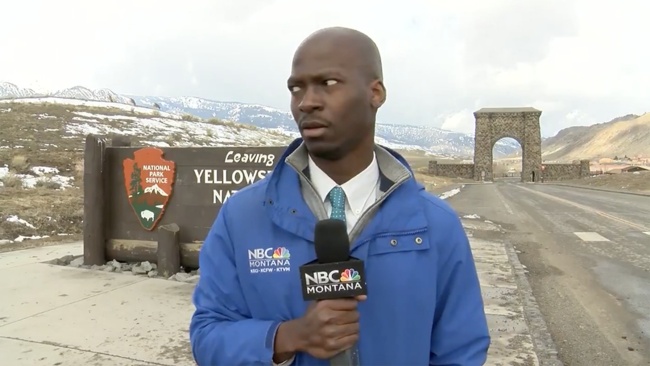