Eagles fans' favorite Wheel of Fortune puzzle of all time

WPVI
PHILADELPHIA (WPVI) -- The category was 'headline,' but it might as well have been 'Philly Special.'

The first round of Tuesday's episode of 'Wheel of Fortune' cemented the legacy of the Super Bowl Champion Philadelphia Eagles.

Though the round started off bumpy, one bankrupt after another, the contestants fought on, just like the Birds through their championship season.

Steven started off the round on a bad start with a bankrupt. Aymila gave the wheel a spin and landed on bankrupt, too.

As it seemed like contestant Liz would be the star of the game, she was on a roll, earning $3,100, and moments away from solving the puzzle, another bankrupt gave another opportunity for Steven.

But just when Steven thought he would raise his arms in his victory, the bankrupt popped up again and took away his $4,300 earnings.

"Well, it's been a strange round," host Pat Sajak said.

With many letters already on the board, Aymila just needed an 'S' and 'C' to help her solve the puzzle.

So I guess this means it actually happened and we weren’t dreaming? #FlyEaglesFly #Eagles #SuperBowl @WheelofFortune @6abc pic.twitter.com/yiRCL8yC90

Not only did Aymila win the round, Sajak said, "I think you beat the spread, too."

Aymila would go on to the bonus round, but was unable to solve that puzzle.

But maybe she'll get another chance sometime in the future.

The Eagles got another chance at the New England Patriots and it worked out for them.

We’d like to solve the puzzle, Pat. #FlyEaglesFly pic.twitter.com/NAirQYoMGu 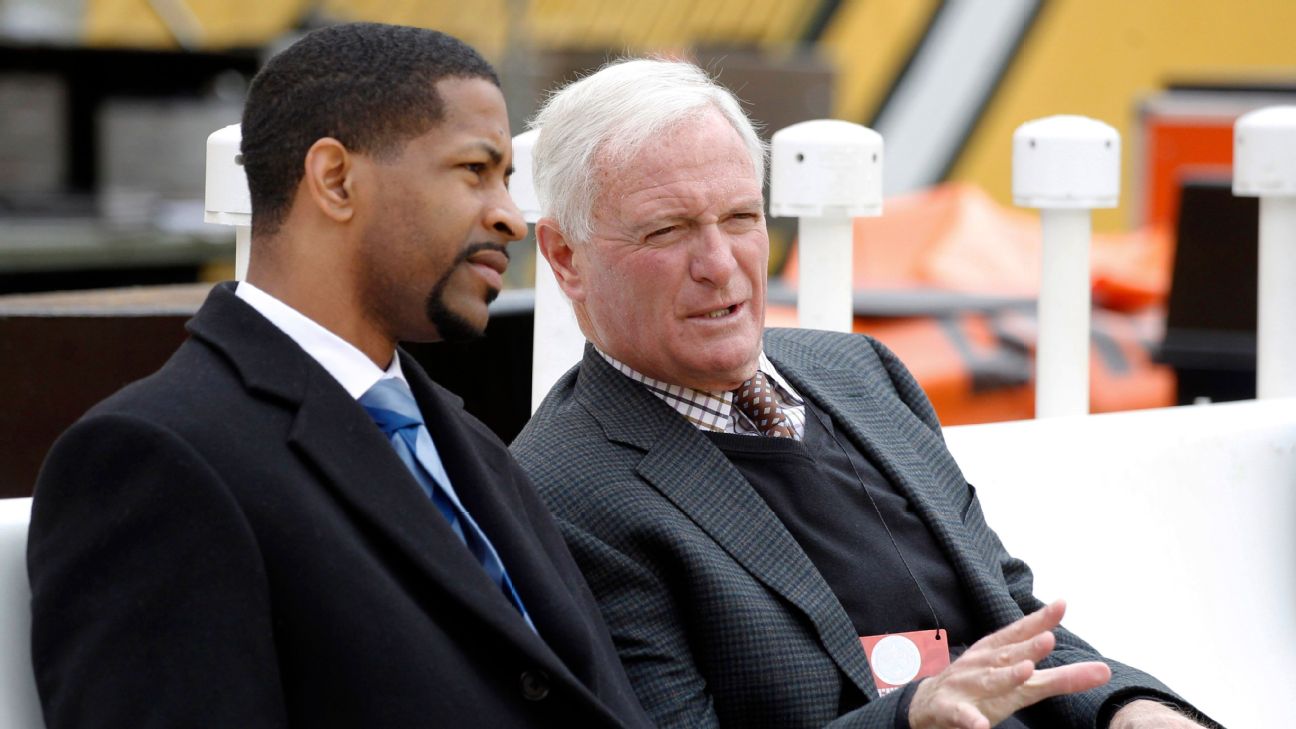 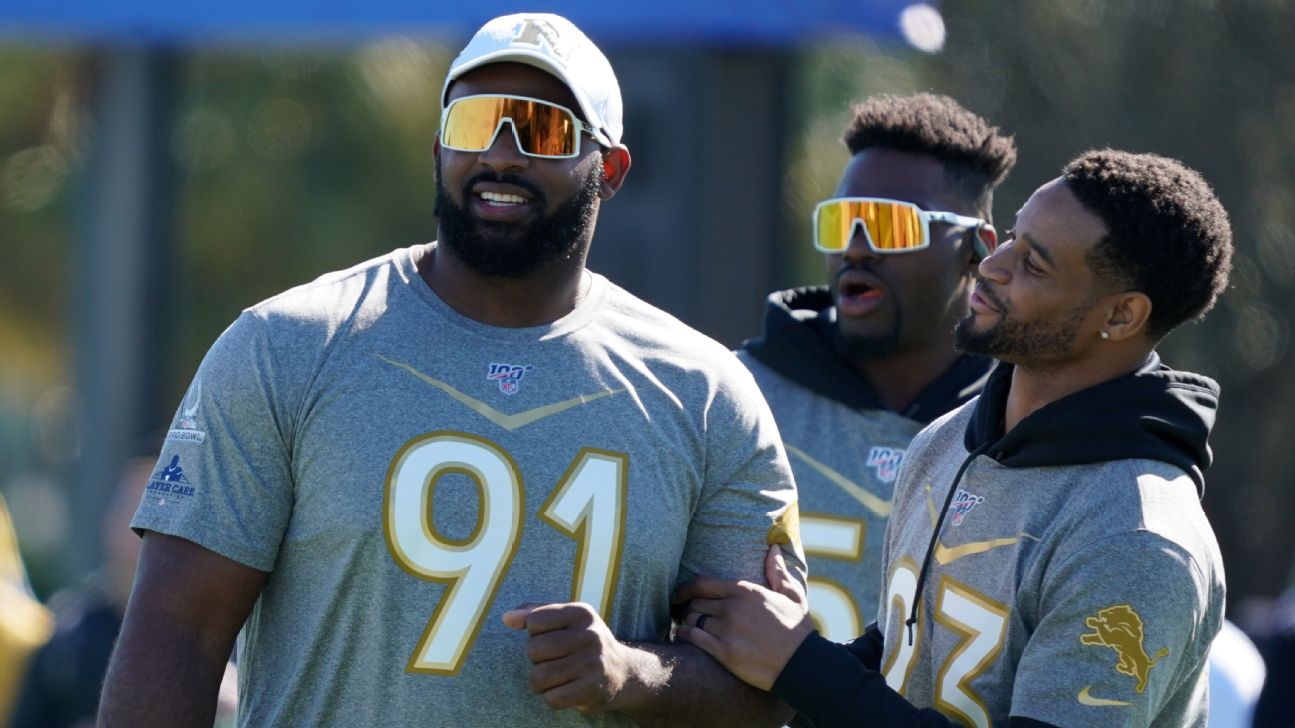 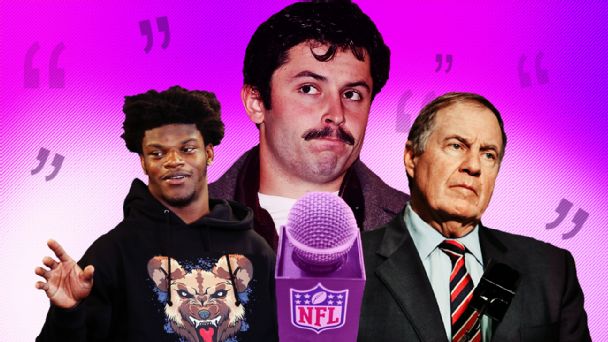 From 'Seeing ghosts' to 'Mozart's paintings': These are the best quotes of the NFL season 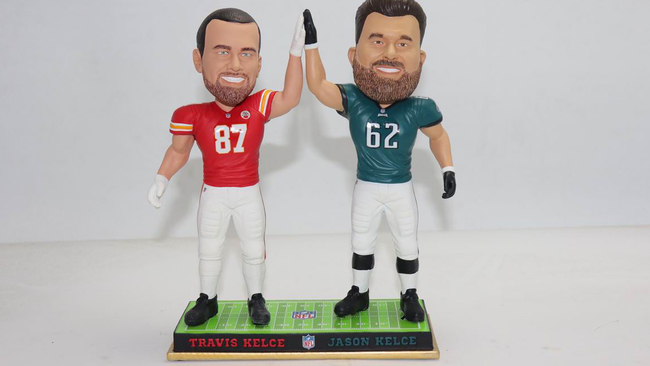