How to get your 'Hamilton' in Philadelphia tickets now 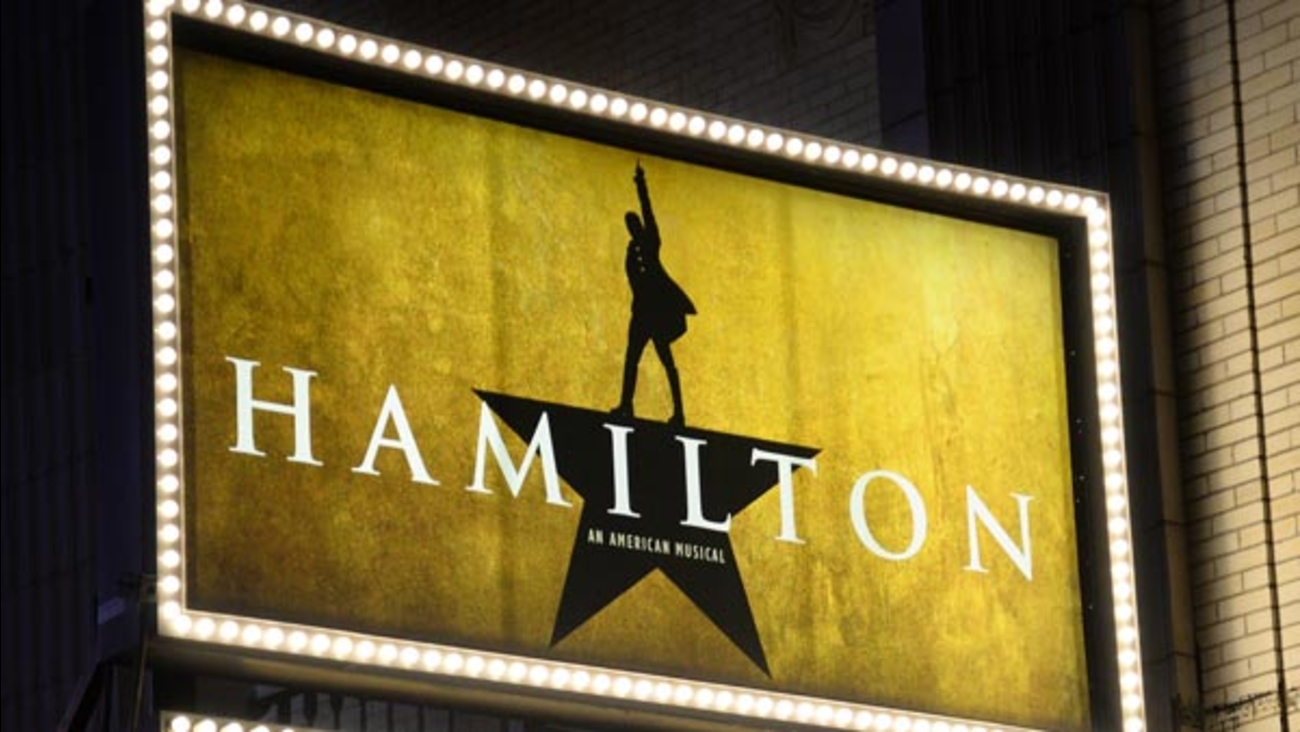 PHILADELPHIA (WPVI) -- The Forrest Theater will be the room where it happens as 'Hamilton' makes its Philadelphia premiere next year.

The hit musical is part of the Kimmel Center's 2018-19 Broadway Philadelphia season showcase.

The lineup was announced by the Kimmel Center last week.

'Love Never Dies,' 'Roald Dahl's Charlie and The Chocolate Factory,' 'Dr. Seuss' How the Grinch Stole Christmas! The Musical,' and 'Anastasia' will also be making their Philadelphia premieres.

Subscribing to a 7-show package is currently the only way to guarantee seats to 'Hamilton.'

Single tickets for individual productions will go on sale at a later date, so you haven't missed your shot just yet.

Philadelphia season subscriptions had record-breaking sales for the 2017-18 season which guaranteed subscribers first access to 'Hamilton.'

Returning shows in the season include: 'Fiddler on the Roof,' 'Cats, Beautiful - The Carole King Musical,' 'Rodgers + Hammerstein's Cinderella,' the 'RENT 20th Anniversary Tour,' and 'The Book of Mormon.' 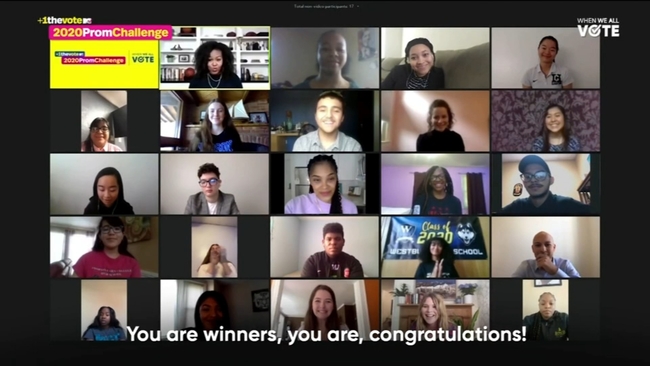