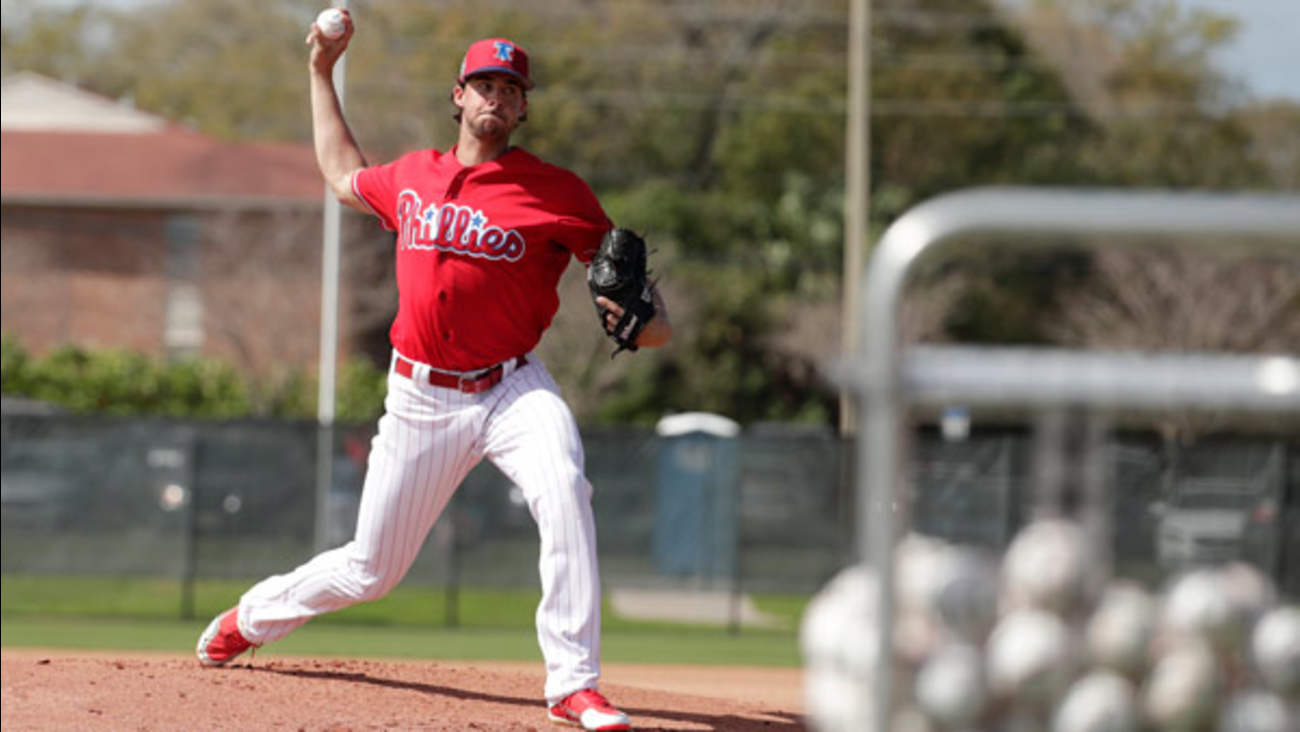 Phillies fans can apply to be batting practice pitcher
For a Philadelphia Phillies fan with an impressive left arm looking for a new gig, this could truly be an opportunity of a lifetime. 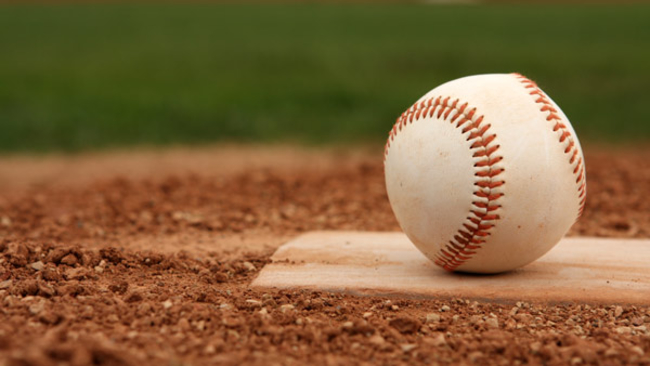 Phillies fans can apply to be batting practice pitcher 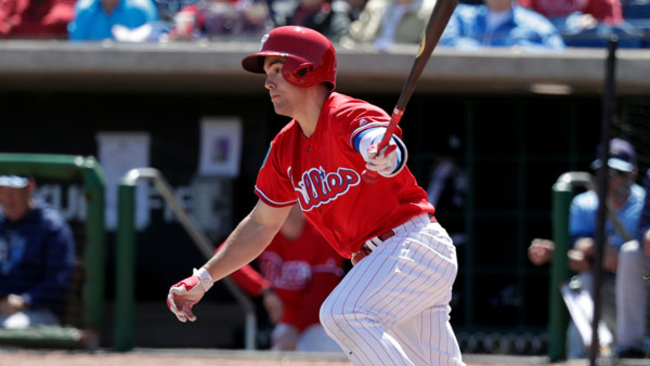 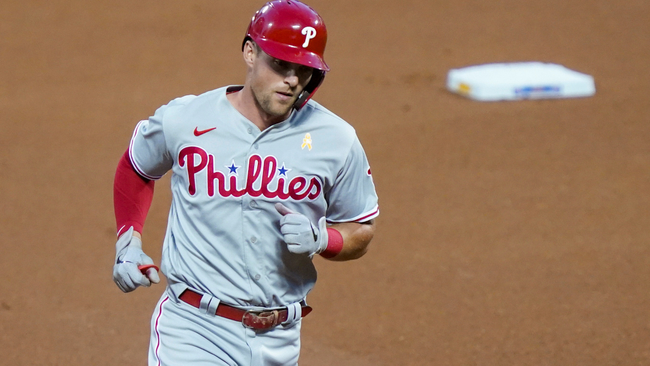 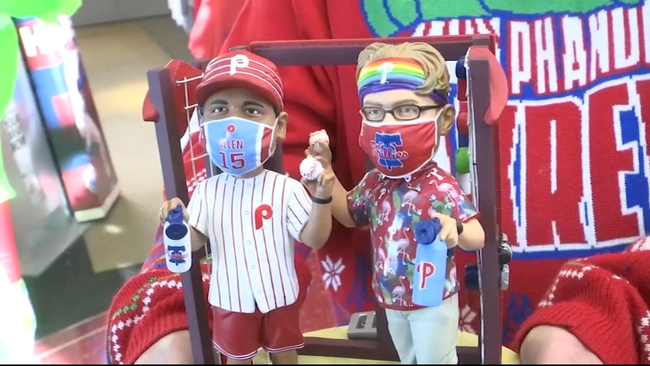