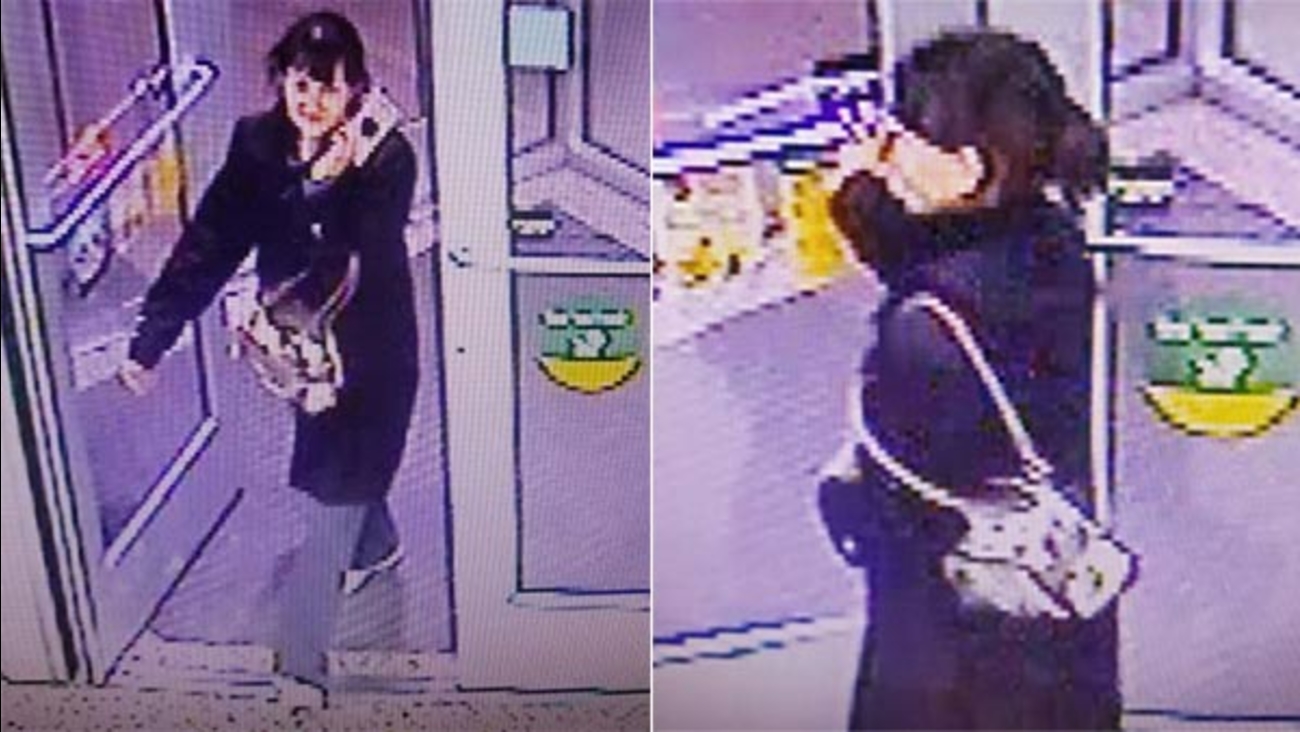 PILESGROVE TWP., N.J. (WPVI) -- The New Jersey State Police is searching for a suspect who stole a car from a Wawa in Salem County.

It happened around 11:45 p.m. Saturday at the Wawa in Pilesgrove Township.

The stolen car was later recovered abandoned in Newark, Delaware.

Police say a cellphone was taken from the car.

The suspect was captured on video surveillance leaving the Wawa. 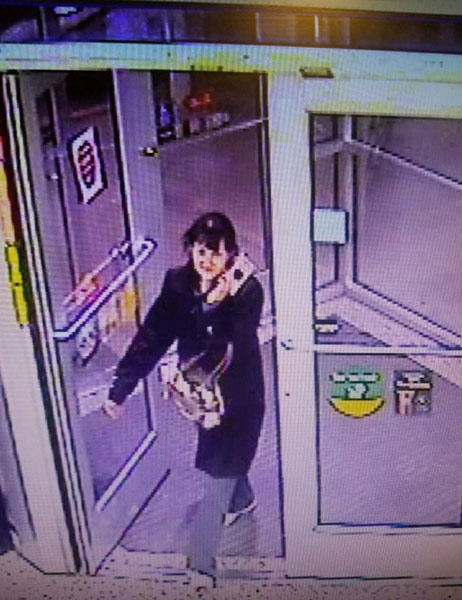 She is described by police as a white female, slender build, between the ages of 40 and 50. She was seen carrying a tan purse and using a large cell phone with a large black logo or sticker on the back.

Anyone with information on her identity or whereabouts is asked to contact New Jersey State Police Woodstown Station at 856-769-0775. Tips can remain anonymous. 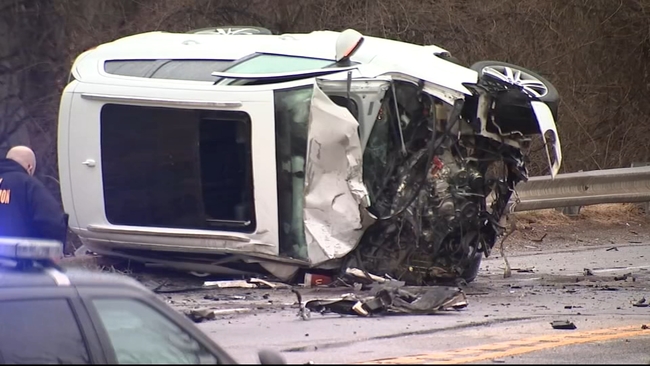 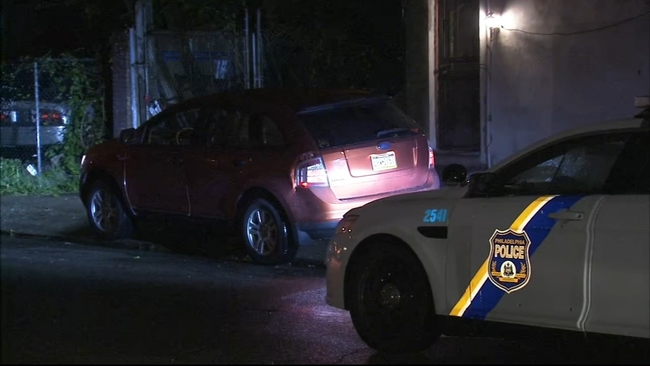 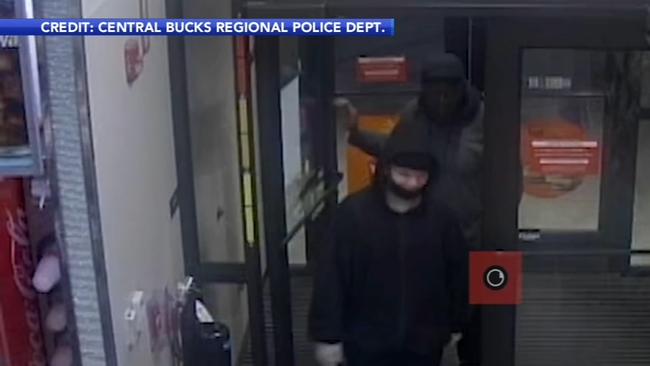