AP
Beyonce has paid tribute Saturday to historically black colleges and universities and also reunited with Destiny's Child during her headlining performance at Coachella, which was delayed for a year because of her pregnancy.

Beyonce performed at two-hour set of her hits in Indio, California, where the Coachella Valley Music and Arts Festival is held each year. The superstar was due to perform last year but had to postpone because she was pregnant with her twins, Sir and Rumi.

Her return did not disappoint the audience with a rousing set, including paying tribute to the marching bands, the dance troupes and step teams at HBCUs. She even performed "Lift Every Voice and Sing," known as the national black anthem.

Kelly Rowland and Michelle Williams also joined her as they sang their smash "Say My Name," and husband Jay-Z also came out for a collaboration.

Beyonce is due to return for her second performance as Coachella returns for its second run next weekend. 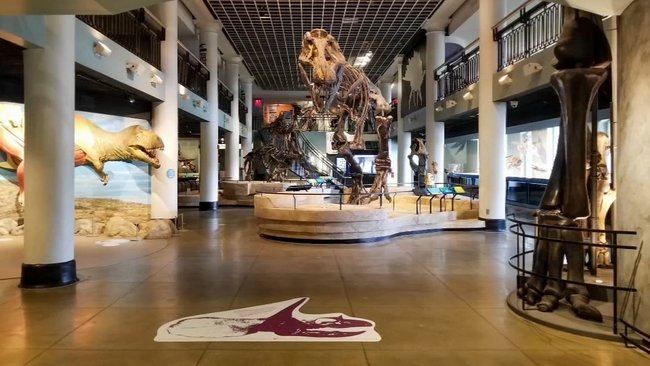 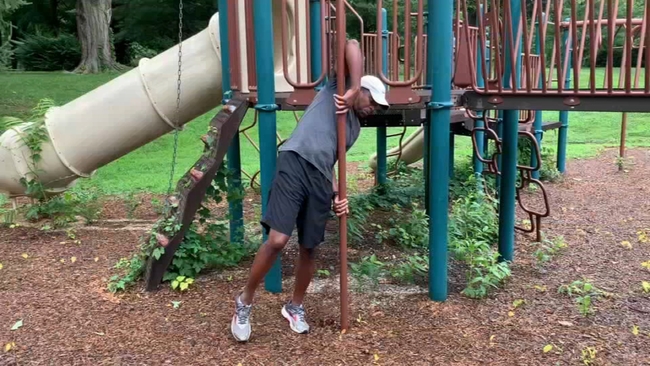 Can Ducis Do It - Yoga 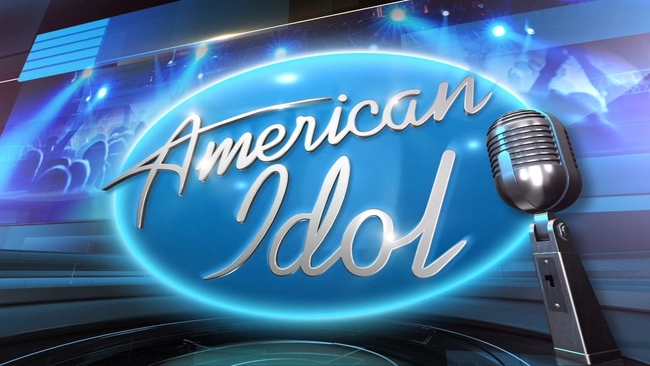