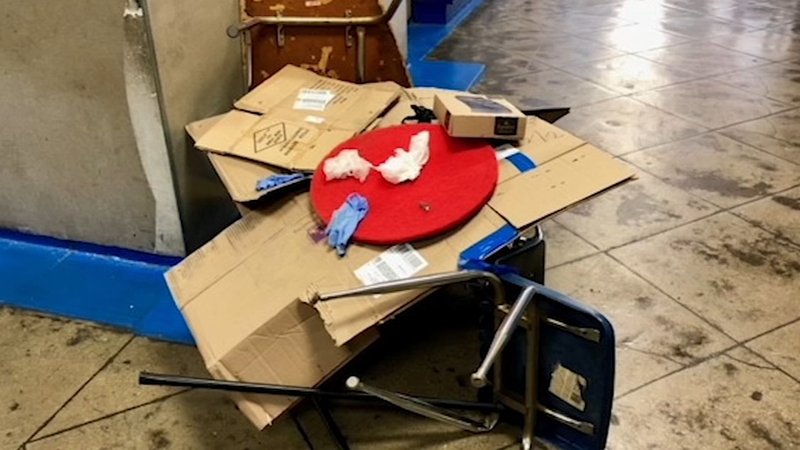 GERMANTOWN (WPVI) -- Teachers are complaining about deplorable conditions at a School District of Philadelphia School.

Roosevelt Elementary School, a K-8 school in the Germantown section of the city, is infested with mice and there are concerns about mold.

The conditions there are horrible, and teachers and students are fed up.

They say learning is being compromised and they want the Philadelphia School District to listen to their concerns.

White said they dart under and over desks, books, and backpacks.

12-year-old Taneesha Perry says the little critters gnaw on her school supplies while she's at lunch.

When questioned about the environment, she laughed and said yes. But three Roosevelt teachers aren't laughing. They say conditions at the school have literally had them in tears.

"I am constantly cleaning it up," said one teacher. "Multiple times we've come in and there has been feces all over my desk, all over the kid's desk."

We showed parents the disturbing video of the mice scampering through classrooms.

"I'm absolutely appalled at seeing something like that," he said. "I had no knowledge or idea of the conditions in there."

These teachers say they've made repeated complaints about the mice and other troubling conditions.

"We had a period of probably the first three weeks of winter where the heat wasn't on at all."

Not only that, they say the roof leaks during heavy rains. An old library and pool are abandoned inside and closed off. An Independent Building Condition Assessment by the district in 2015 states the areas get "massive water infiltration."

The teachers have concerns about mold.

"This year we were told we couldn't come back for a week because they were scraping the mold off the walls," said one teacher.

Action News showed the disturbing to Philadelphia School District officials. A spokesperson said,"What I saw in the video is unacceptable. It should not be happening in any of our schools."

"It's been an ongoing problem and we've been working to correct it, and we are going to be doing even more coming up," Whack said.

The District announced to Action News Thursday that Roosevelt will be undergoing a $7.5 million renovation beginning this summer.

Whack says the issues highlighted in our report will be addressed.

The independent study in 2015 found Roosevelt needed overall repairs costing an estimated $42 million. The district says in all, its 300 buildings need $4.5 billion in deferred repairs. 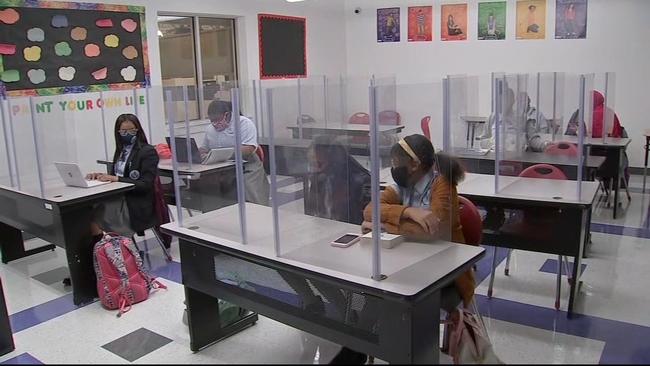 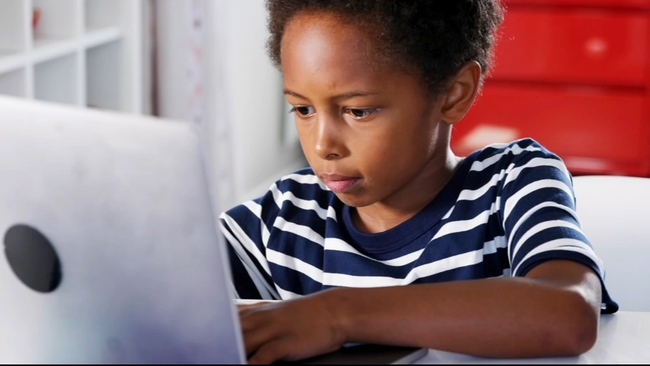 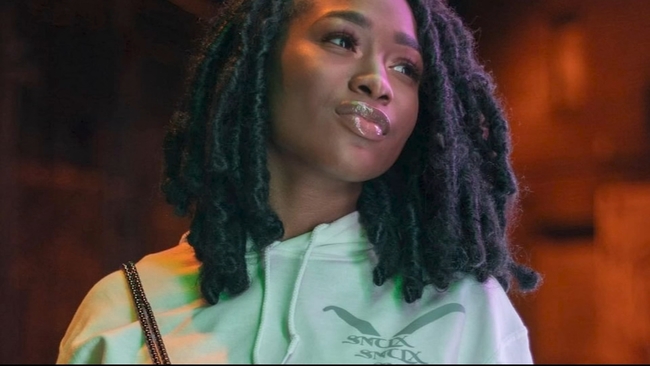