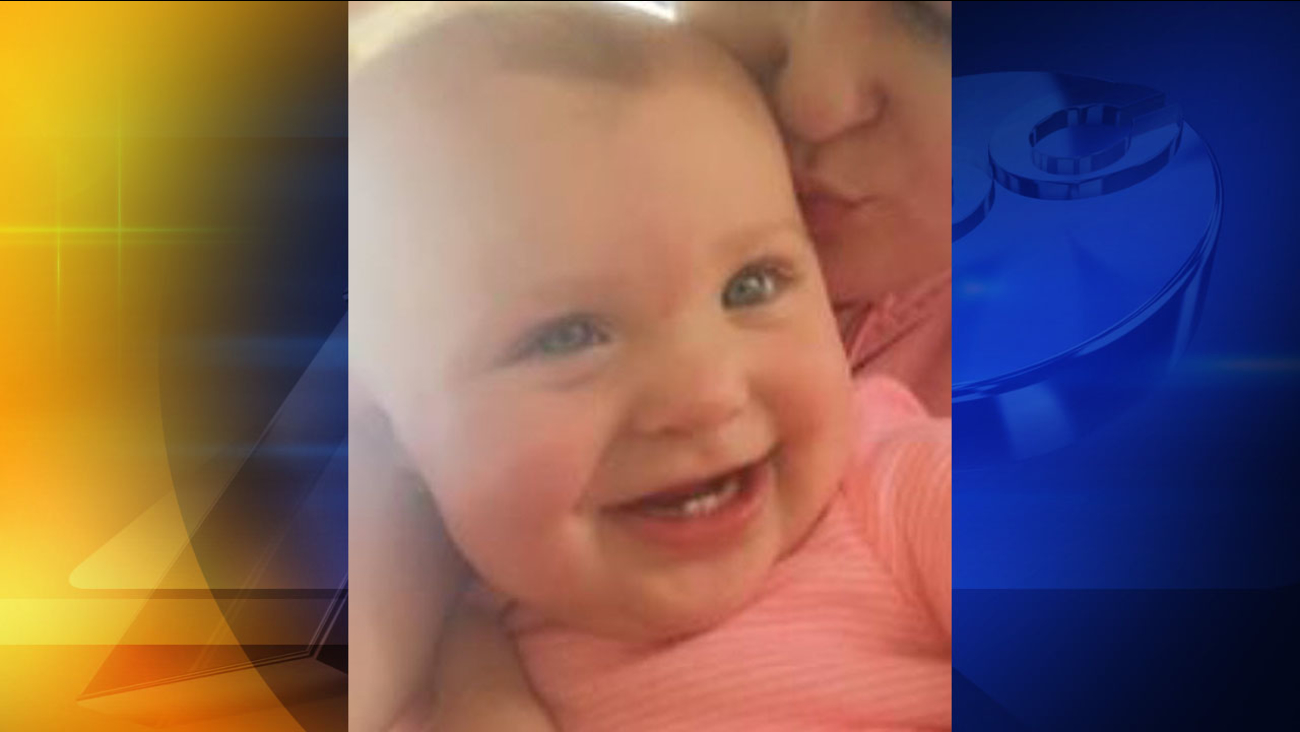 A 1-year-old girl has been found dead after her alleged kidnapping prompted an AMBER Alert in South Carolina Tuesday.

Now Chesterfield County Sheriff Jay Brooks says he thinks there wasn't a kidnapping at all and a suspect is being questioned.

According to WSOC, the mother of the child is in custody.

The Chesterfield woman originally told police she was walking to check her mailbox around 2 p.m. when a tan and gold colored SUV stopped in the middle of the road. She said at that point a man wearing a black coat, toboggan and one black glove got out of the vehicle and punched her multiple times in the head.

She said the man then grabbed her baby and left in the SUV.

An AMBER Alert was issued for the child a short time later.