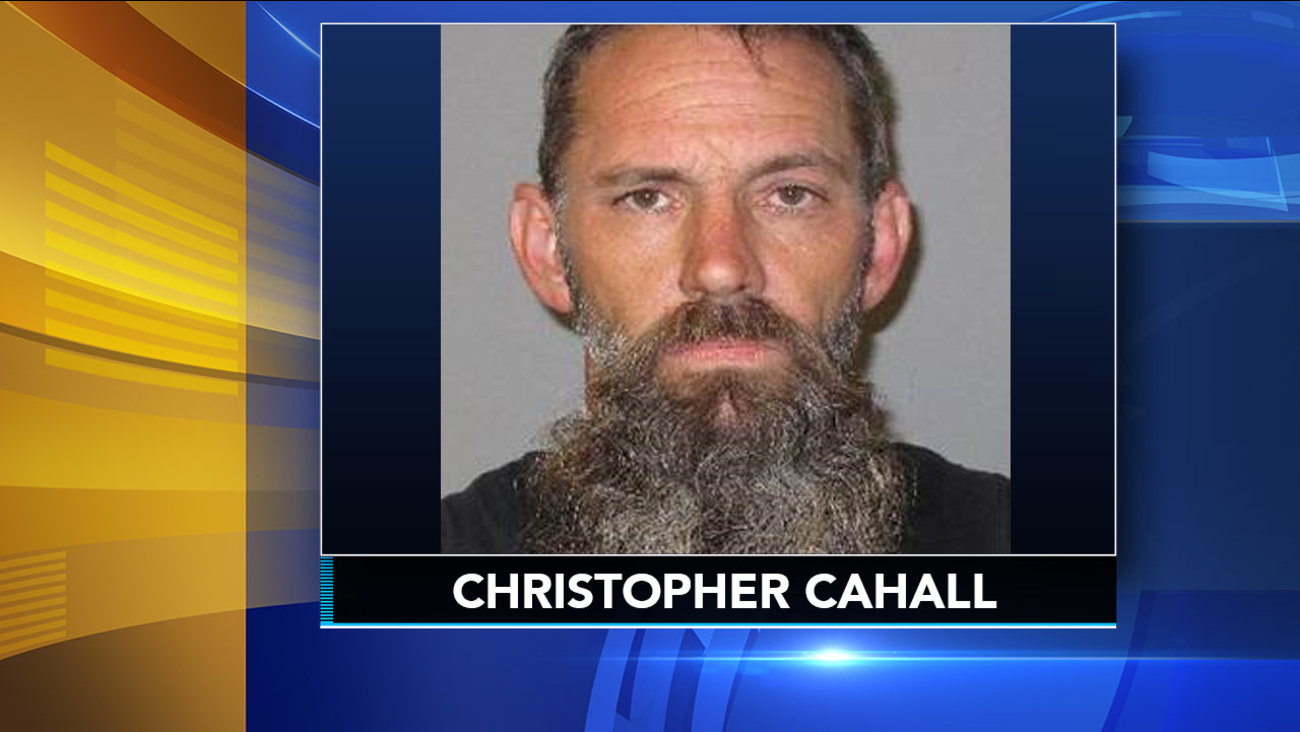 MEDFORD TWP., N.J. (WPVI) -- A New Jersey man is accused of wielding a baseball bat during a road rage incident that left a driver injured.

The chase came to a stop in Medford Township, where Cahall allegedly got out, brandished a baseball bat, and yelled at the victim.

Police also say the injured driver's car had a distinctive softball-sized dent over the passenger side rear tire.

Cahall is currently behind bars at the Burlington County Jail.