WPVI
By Tamala Edwards
SOUTH PHILADELPHIA (WPVI) -- A South Philadelphia native says her life changed forever when she was chosen to dance on "American Bandstand."

She was only a teenager when it became the most popular daytime show back in the 1950's.

Action News caught up to this famous "regular", who is still on the dance floor today.

Arlene Sullivan is the co-author of "Bandstand Diaries." She says she watched American Bandstand for two years before being invited to the studio.

She soon became one of the most celebrated regulars from 1956 to 1960.

"I watched everyone on the show and that's how I learned little by little," said Sullivan.

Her frequent dance partner was Kenny Rossi, and the adorable duo got hundreds of fan letters every week.

In its heyday, 20 million people watched Bandstand, making celebrities of the Philadelphia High School students who became known as The Regulars.

But more than the fame, Sullivan says it was the friendships formed on the dance floor that she appreciated most.

"We all bonded together, and a lot of these kids were loners, and we all found each other, and to this day, we're all friends," she said.

After graduating from Bartram High School, Sullivan spent decades working as a blackjack dealer in Atlantic City. She is now reliving her teenage glory days in a new book called, "Bandstand Diaries"

Though Sullivan says she doesn't like to live in the past, there's one part of her past she still very much enjoys. 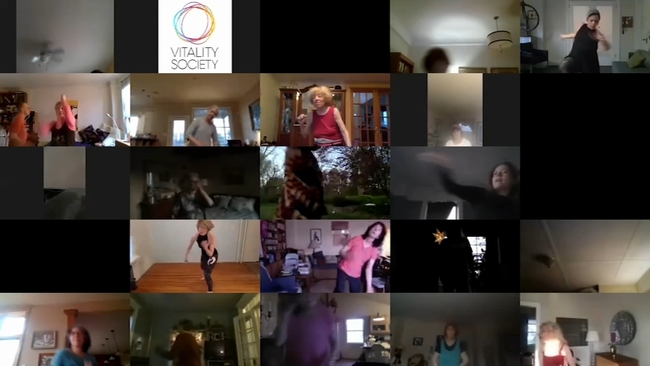 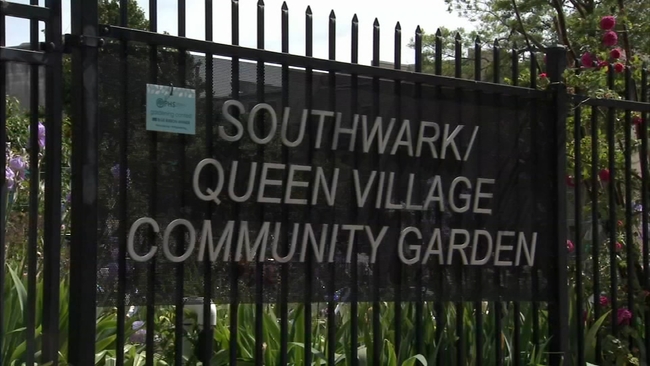 Cooperative gardens cropping up across Philadelphia to help those in need 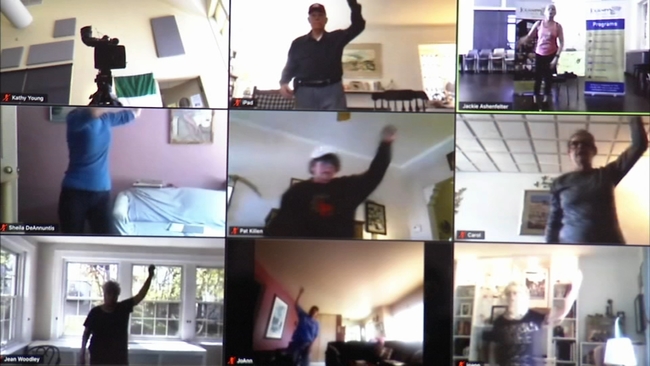 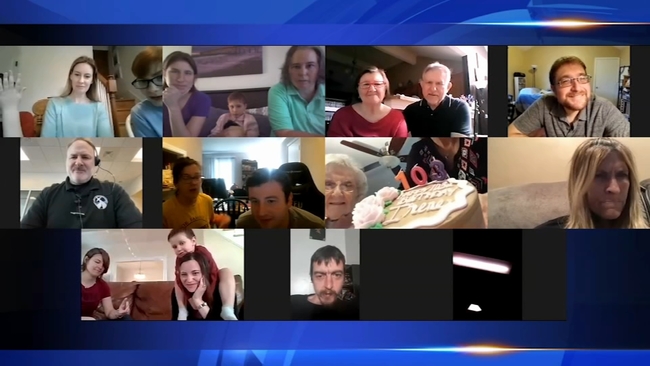