WPVI
TRENTON (WPVI) -- A 24-hour arts and music festival in Trenton, New Jersey was on the verge of being shut down because of numerous fights when gunfire erupted, authorities said. One suspect was killed and 22 people, including two other suspects, were injured.

Witness video shows the aftermath of a shooting at a Trenton, New Jersey, arts festival that left one suspect dead and 22 people injured.

22 injured in gunfire at Art All Night Trenton. Bob Brooks reports during Action News at Noon on June 17, 2018.

Update on the victims of the Trenton shooting: Annie McCormick reports on Action News at 6 p.m., June 17, 2018 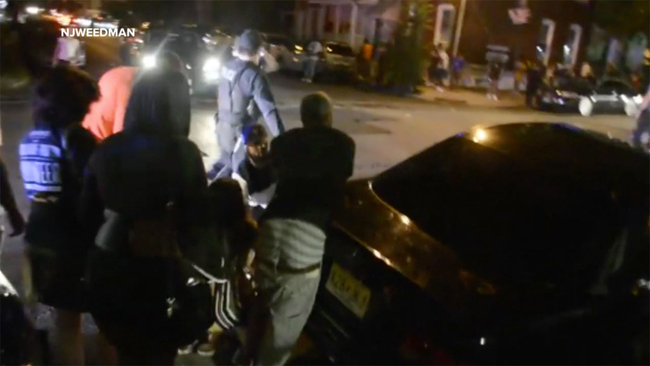 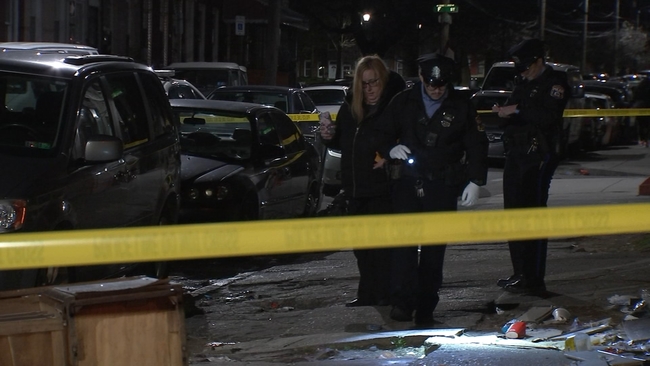 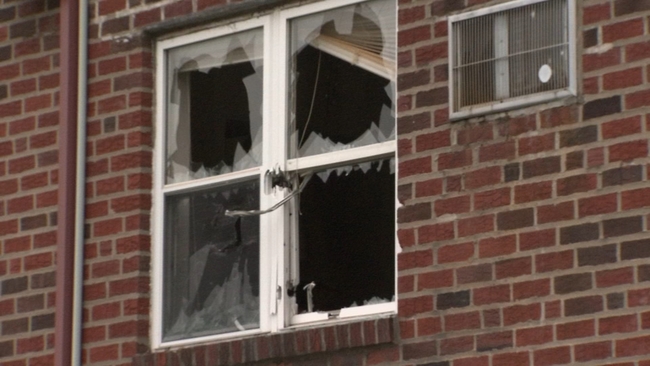 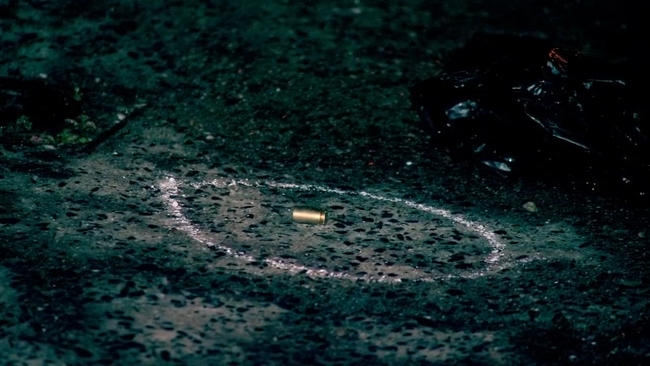