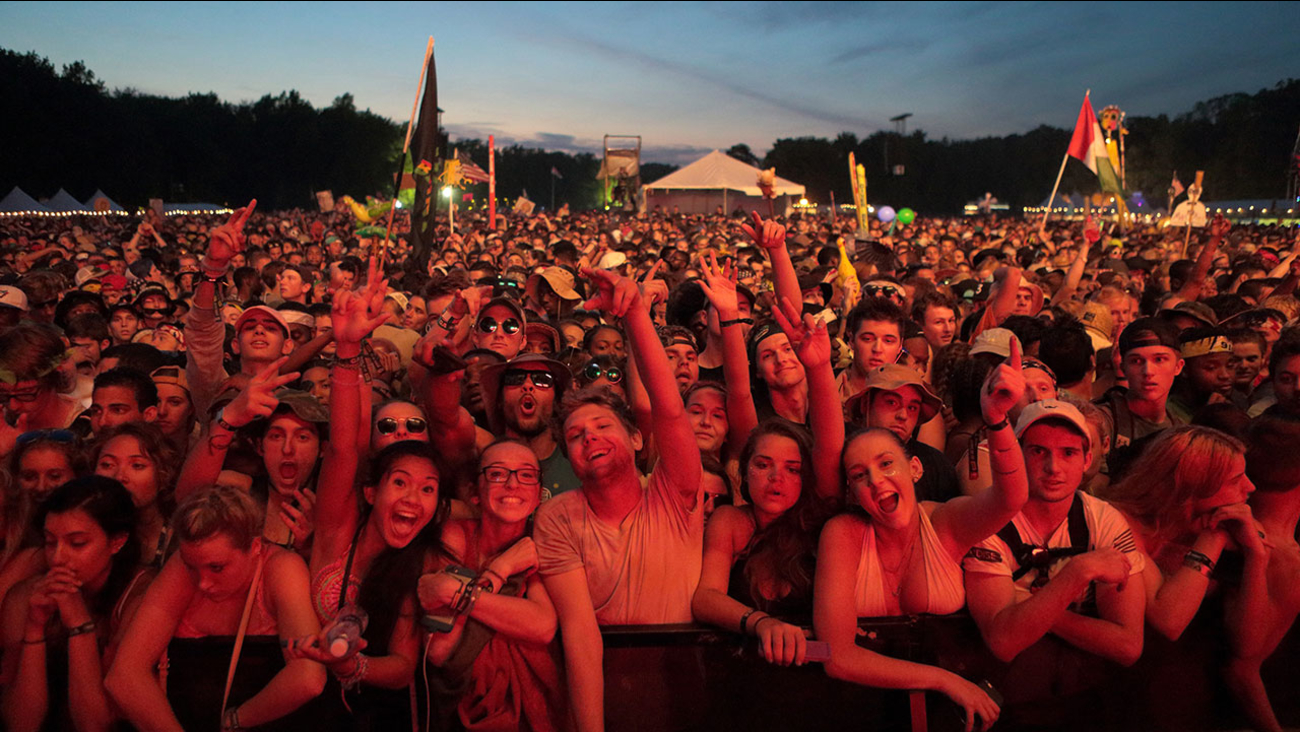 The Firefly Music Festival has been sold to AEG Presents, the producer behind Coachella.

DOVER, Del. -- The Firefly Music Festival has been sold to AEG Presents, the producer behind Coachella.

Los Angeles-based AEG announced the acquisition of the Delaware festival in a statement Wednesday. The festival has been held annually at The Woodlands of Dover International Speedway in Dover, Delaware, since 2012. It has hosted entertainers such as Chance the Rapper, Paul McCartney and Tom Petty.

In 2014, AEG and subsidiary Goldenvoice, the founder of Coachella, partnered with Chicago-based Red Frog Events to help produce and promote Firefly and became its majority owner. AEG is now acquiring the remaining ownership shares and will expand its role in the festival.

Several members of the team that managed Firefly are joining AEG, including Firefly Director and co-founder Stephanie Mezzano.