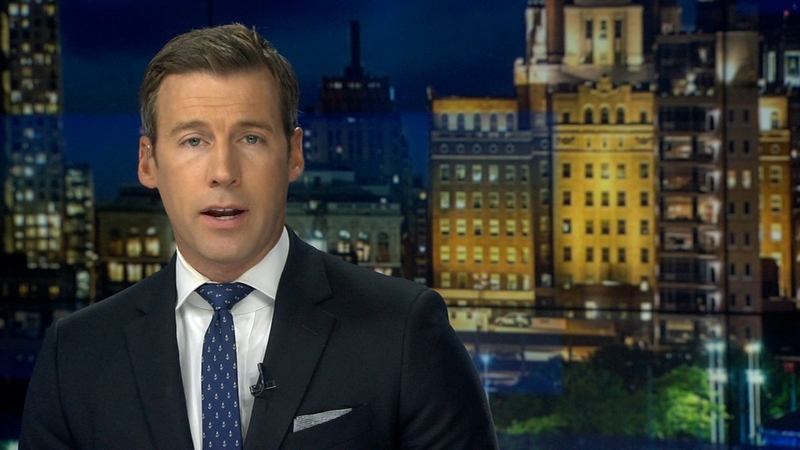 PITMAN, N.J. (WPVI) -- Police have arrested a 33-year-old Salem County man and charged him with murdering a woman he recently moved in with.

The Gloucester County Prosecutor's office says Daniel Brennan was arrested Thursday in connection to the death of 31-year-old Leeann Foltrauer on Wednesday.

Pitman police say they found the body of Foltrauer inside a Boulevard Avenue residence while conducting a well-being check.

Chopper 6 was over the scene on the 300 block of Boulevard Avenue.

An autopsy concluded that Foltrauer's death was caused by multiple blunt force injuries to the head.

Brennan is now facing a number of charges, including credit card theft and murder.

Authorities have not yet revealed a motive or what his relationship was with the victim.