WPVI
Mollie Tibbetts has been missing for nearly two weeks, and now her father is issuing a desperate plea to the public to focus on finding her.

"It doesn't matter what we're going through," he told Good Morning America. "We just need people to think. Somebody knows something, and they don't even know it's important."

Rob, who lives in Fresno and works in the Bay Area, has been in Iowa helping to search for his daughter.

Tibbetts, a 20-year-old rising sophomore at the University of Iowa, was last seen on July 18. It was originally believed she disappeared while out on a run, but Tibbetts' brother Jake told KCCI that authorities now believe Tibbetts returned from the run and was doing homework on her computer as late as 10 p.m.

Authorities have emphasized that the case remains a rescue mission and not a recovery mission. They are investigating the hundreds of tips they receive every day, as well as Tibbetts' cell phone and Fitbit data, in hopes of finding clues. Last week they searched hog farms outside of Brooklyn but turned up nothing.

On Sunday, the reward for information leading to Tibbetts went up to $2,000.

Since her disappearance, Mollie's family and loved ones have given interviews describing a kind college student excited about the future. Her boyfriend called her "the sweetest, kindest, most caring person that I've ever met in my life."

Rob told ABC30 on Friday that when he got married in early June, Mollie played a special role in his wedding.

"She was my best man and gave the most amazing toast you would ever imagine," he said.
Like others who have spoken out, Rob Tibbetts remains hopeful that Mollie will be brought home safe and sound.

"We can get Mollie back," he said. "We just have to have somebody call." 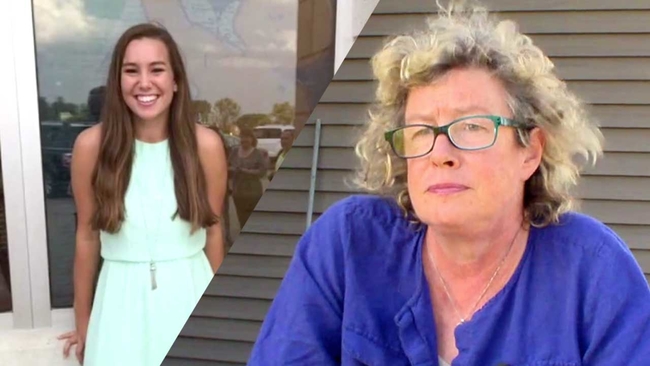 Mollie Tibbetts' mom: 'You won't see me giving up hope' 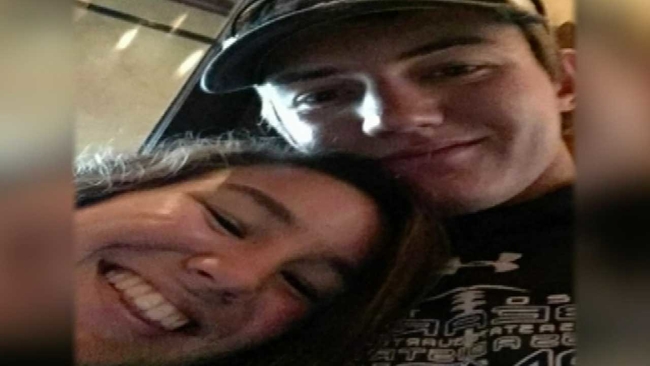