WPVI
PARKESBURG, Pa. (WPVI) -- A vigil was held for the 3-year-old boy who was beaten to death in Chester County.

The gruesome details of his murder have shocked people in the town where he lived and beyond.

Thousands of people lit candles Friday night to honor 3-year-old Scotty McMillan, who was savagely tortured and killed allegedly at the hands of his mother and her boyfriend.

According to the memorial Facebook page, more than 19,000 people planned to light candles.

#RememberScotty - Honoring slain 3-year-old
People from across the area, and even across the country, lit candles to remember little Scotty McMillan, a 3-year-old who was brutally killed this week allegedly at the hands of his mother and her boyfriend.

With candles in hand, the community wept, prayed, sang, and held their children close.

They gathered at Gateway Church in Parkesburg to remember little Scotty.

"I saw that people started posting things about having a candle lighting, and it was all for people to be able to do that in their own homes. And we just wanted to be able to provide a place for families and the community to come together to be able to honor and remember," said Pastor Scott Feather. 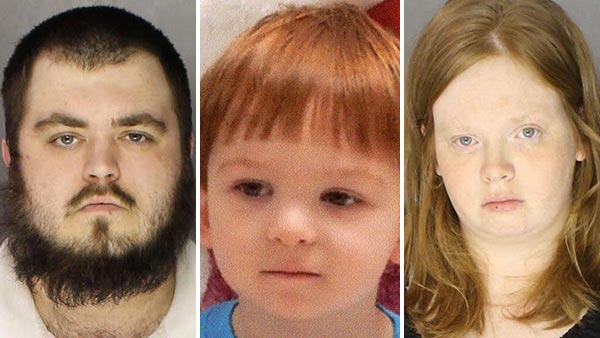 VIDEO: Police: 3-year-old beaten, killed in Chester Co.
Police say a man and his girlfriend are charged with murdering the girlfriend's 3-year-old son.

"He was lashed with a metal rod, he was tied to a chair and beaten , he was tied upside down by his feet and beaten, his head was smashed into a wall," said Hogan.

The accused couple live with Tait's two children and Fellenbaum's estranged wife Amber in a trailer in West Caln Township.

It's been a tough week in this community, with the death of McMillian and also that of 41-year-old Jacinda Miller, who was allegedly shot by her former boyfriend as she arrived at work at the Brandywine YMCA. He then turned the gun on himself.

Pastor Dan O'Deens will preside over Miller's funeral on Saturday.

He told mourners to pray for families of both tragedies and to be open to help those who may be in harm's way.

"I think in many of our homes we disguise ourselves because we have problems - we all have problems. We all need help and when you need help, you should seek it," said Pastor O'Deens. 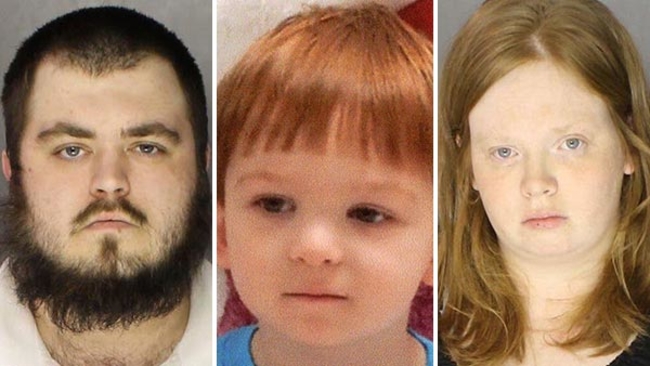