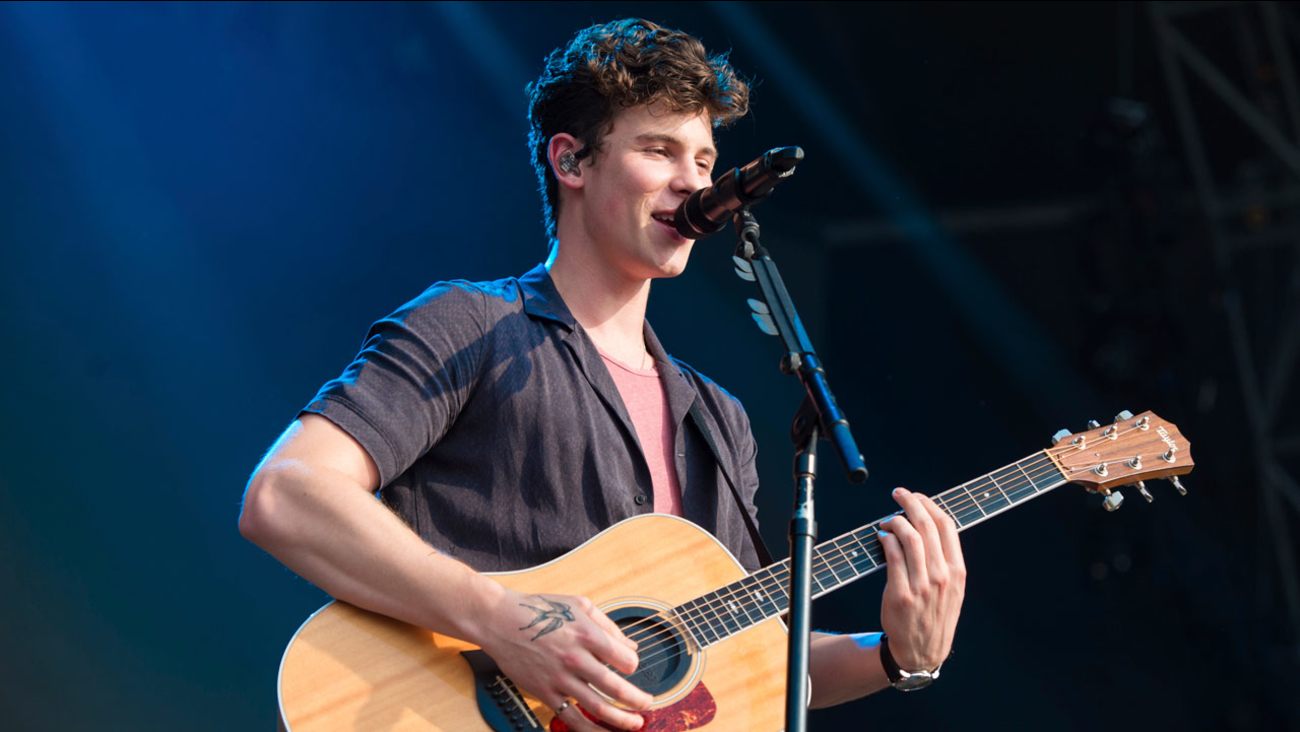 PHILADELPHIA (WPVI) -- There was nothing hold back the Philadelphia Eagles from winning the Super Bowl, so it makes sense that their new season kicks off with a free concert by pop superstar Shawn Mendes - known for his hit song 'There's Nothing Holdin' Me Back.'

The Toronto born singer will be performing on Thursday, September 6 at Penn's Landing as part of the 2018 NFL Kickoff Experience.

NFL hosts the event each year in the city of the Super Bowl Champions.

The event is scheduled to run from 10 a.m. to 8 p.m. and is free and open to the public. Access to the general public viewing areas is first come, first served.

In addition to the concert, the NFL Kickoff Experience will include over 15 games and attractions including:


There will also be a giveaway for tickets to Super Bowl LIII.

The NFL says additional performances and activities will be announced in the coming weeks.

Fans may register for Fan Mobile Pass for access to all the action at NFL Kickoff Experience by visiting nfl.com/FanMobilePass.

Mendes is scheduled to begin performing at Penn's Landing at 6 p.m.

The concert will lead into the Eagles' opener against the Atlanta Falcons at Lincoln Financial Field.

The NFL says that fans attending the concert will be encouraged to watch the game at Philly restaurants, as it will not be broadcast at the Penn's Landing site.

This is the 17th consecutive Kickoff celebration to start the season and the 14th time the NFL has saluted the Super Bowl champions with the opening game in their stadium on a Thursday in primetime. 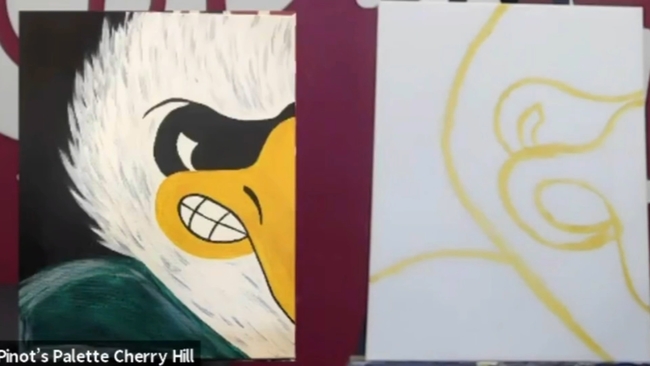 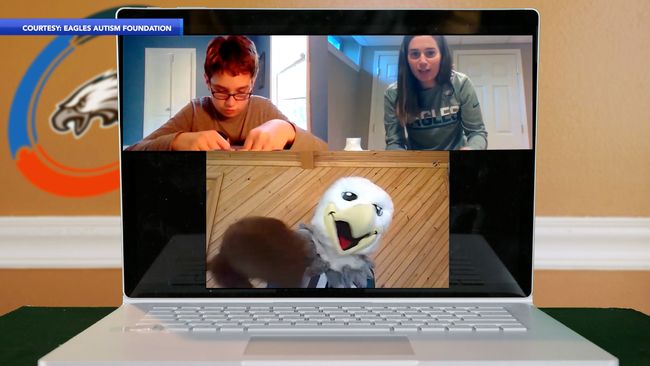 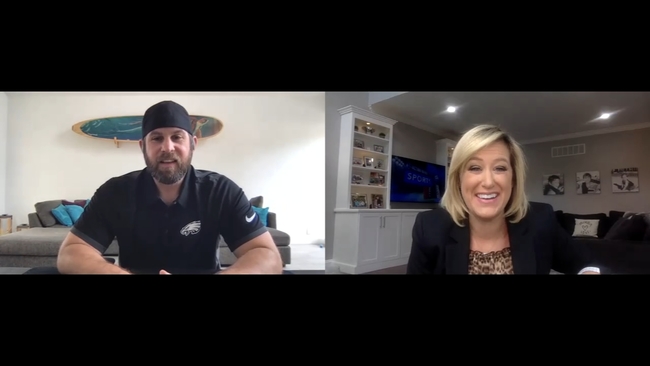