WPVI
NORTH PHILADELPHIA (WPVI) -- Philadelphia police are looking for the gunmen who they say opened fire on a group of people, injuring five of them, including a young child.

It happened around 11 p.m. Saturday on the 2000 block of 20th Street near Susquehanna Avenue in North Philadelphia. Police say a crowd was gathered outside when at least four men wearing hoodies opened fire.

"They fired into a crowd of people. There are about a total of 41 cartridge casings on the highway. So they deliberately fired into group," Philadelphia Police Captain Frank Palumbo said.

Police say a 21-year-old was shot five times. A 41-year-old man, a 43-year-old, and a 48-year-old man were each shot once. Action News is told two of the men are in critical condition.

A 5-year-old boy suffered a gunshot wound to the leg. He was taken to the hospital in stable condition. 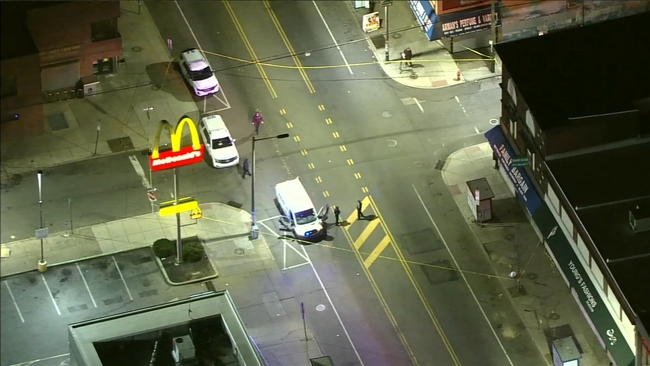 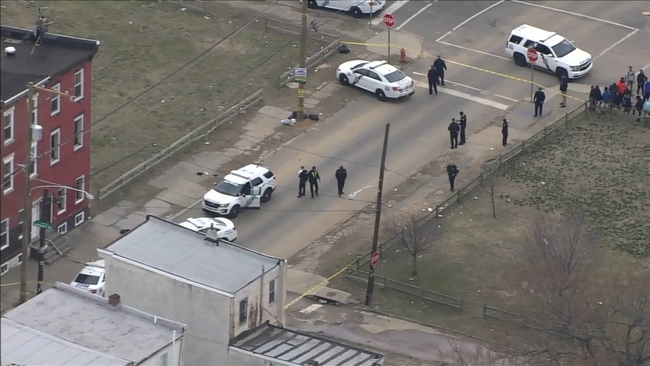