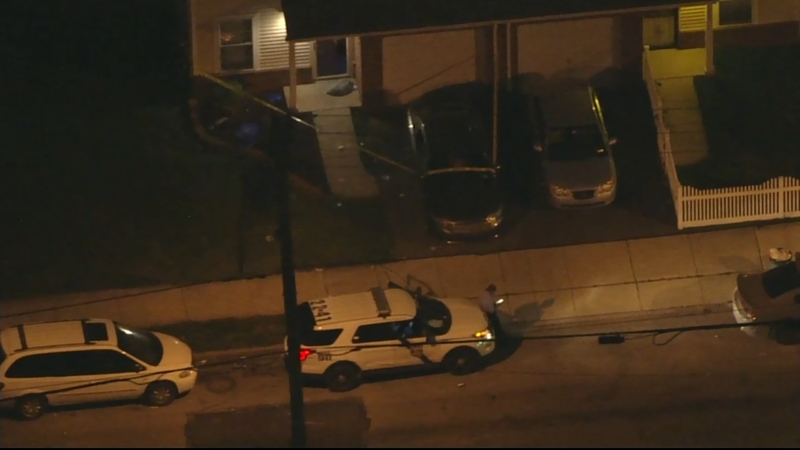 Four fatal shootings were reported across the city Tuesday

PHILADELPHIA (WPVI) -- The homicide count continues to escalate in Philadelphia, with police investigating at least four fatal shootings that occurred on Tuesday.

Police said two men were shot multiple times while inside a car on the 200 block of South Cecil Street in West Philadelphia shortly after 8 p.m.

They were taken to the hospital where they were pronounced dead.

Police said they have not made any arrests in this case.

Police are also investigating a homicide in North Philadelphia.

Police said officers have made an arrest and recovered a weapon.

Several hours earlier, gunfire claimed the life of a man in Southwest Philadelphia.

Police said the victim, in his early 20s, was shot at least five times.

It happened on Fernwood Street near Cobbs Creek Parkway around 5 p.m.