It happened around 11:15 p.m. in the northbound lanes of the Boulevard near Tyson Avenue in the city's Mayfair section.

Police said the driver of one of the cars lost control and smashed head-on into an oncoming vehicle.

Two people were trapped and had to be extricated.

All four people were taken to the hospital in serious but stable condition. 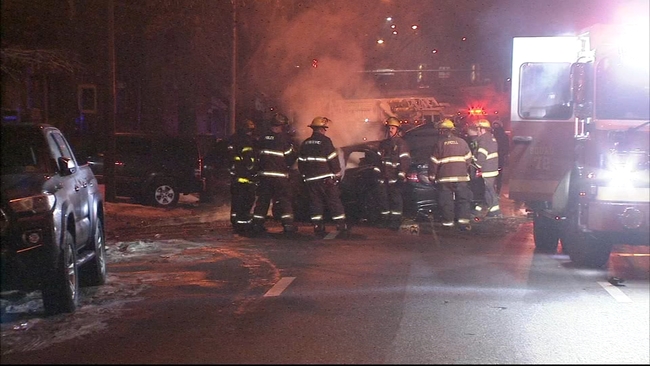 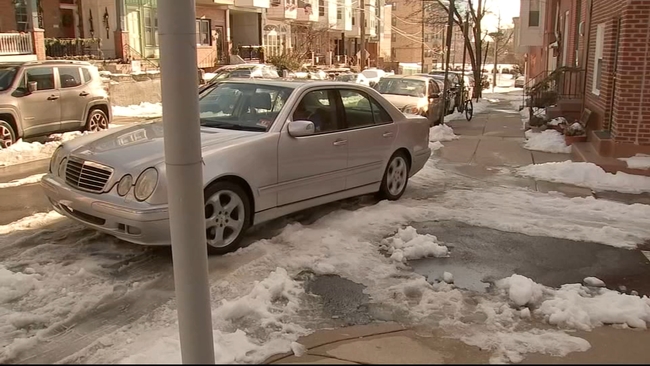 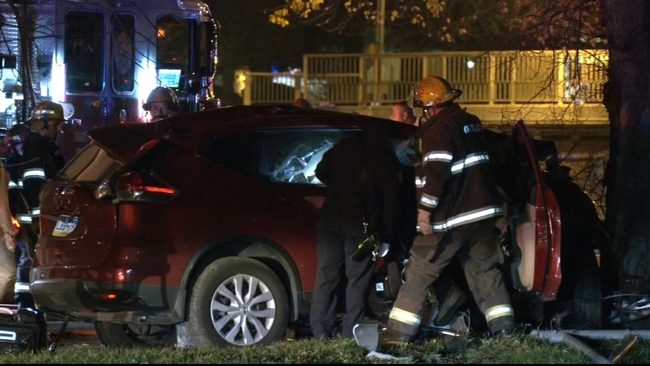 2 dead after crash on Roosevelt Boulevard