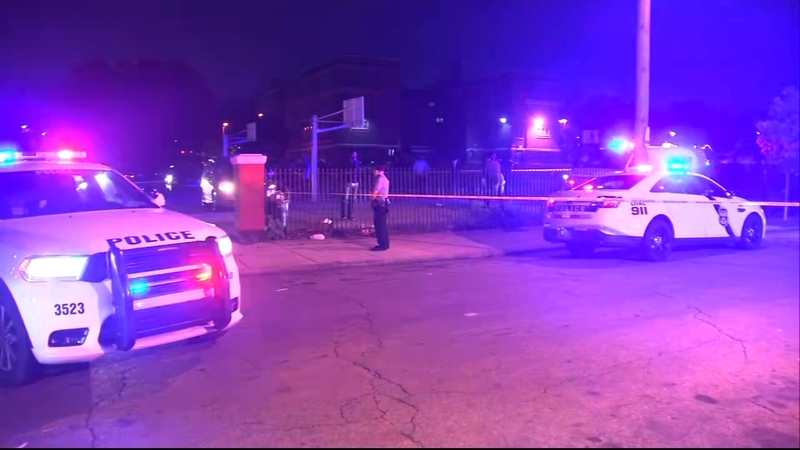 Man dies after shooting in Logan

PHILADELPHIA (WPVI) -- Philadelphia police are searching for four men wanted in connection with a fatal shooting over the weekend.

It happened Saturday, April 8, just before 8 p.m. on the 1700 block of West Ruscomb Street.

Police say the victim, 20-year-old Sebastian Brown, and another driver were sitting inside a vehicle when and an altercation ensued with a group of men inside a Mitsubishi Outlander.

4 wanted in connection with fatal Philadelphia shooting on May 8, 2021.

According to Chief Inspector Frank Vanore, one of the suspects assaulted the driver with a gun. Brown then tried to run but was shot.

Brown was rushed to the hospital where he later died.

Police are still searching for the four suspects in connection with this murder. Investigators are also looking for the silver Mitsubishi Outlander with a distant black hood that the suspects were reportedly driving. 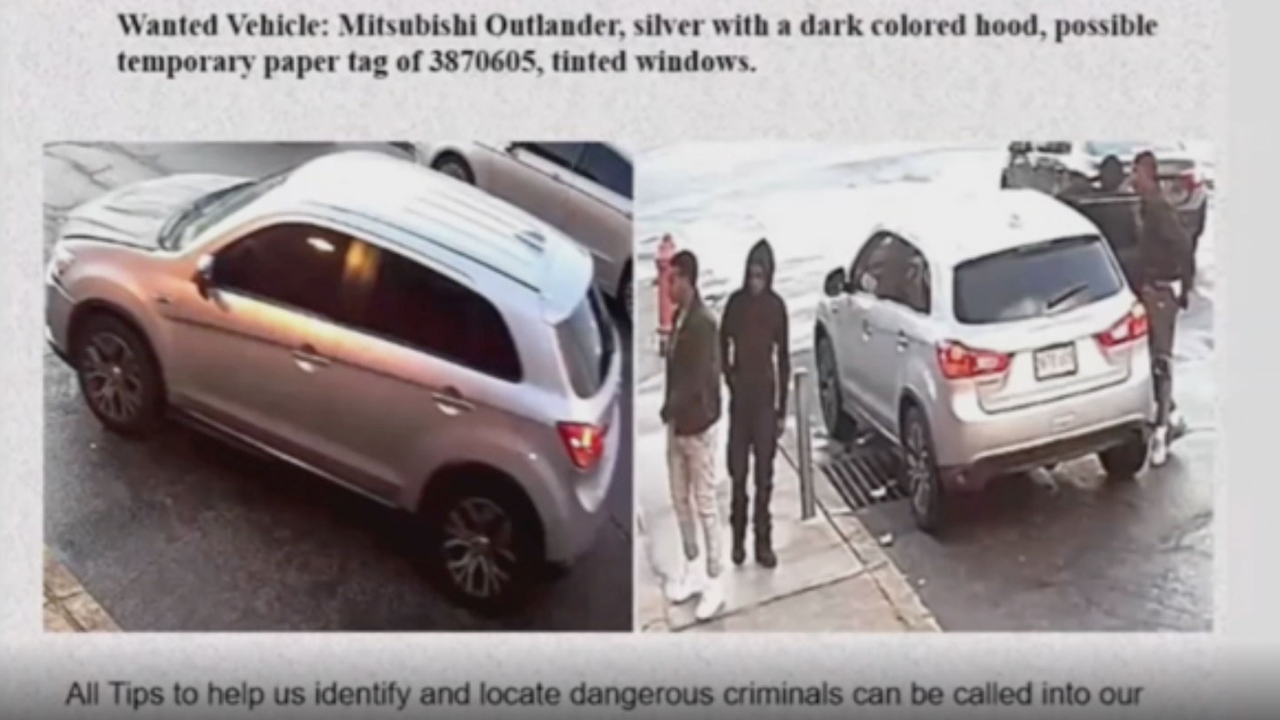 Anyone with any information is asked to call police at 215-686-TIPS. A $20,000 reward is being offered for information that leads to an arrest.