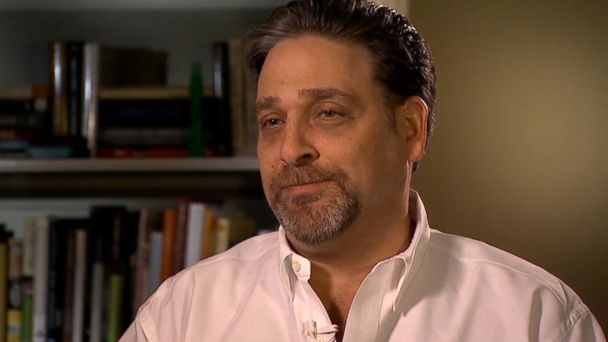 Jury selection is underway in the case of a wealthy Connecticut mother accused of trying to hire a hit man to kill her former husband.

The couple was going through a custody battle over their daughter.

Police said the would-be hit man secretly taped Stevens' discussing her alleged deadly demands, and the man told her former husband about the plot. Since word of the alleged plot emerged, Eric Stevens says he's been unable to see his daughter.

Tiffany Stevens is out on $1 million bond and has sole custody of the couple's daughter. She has pleaded not guilty.

Eric Stevens remains stunned by the alleged plot, but says he's focused on being able to see his daughter again.

"I'm just wondering from what I've seen in divorce court if they're going to let her keep custody if she's incarcerated," Stevens told ABC affiliate WTNH-TV in New Haven, Connecticut.

"The audio is going to become absolutely crucial because the jurors are going to be able to hear for themselves," Abrams said.