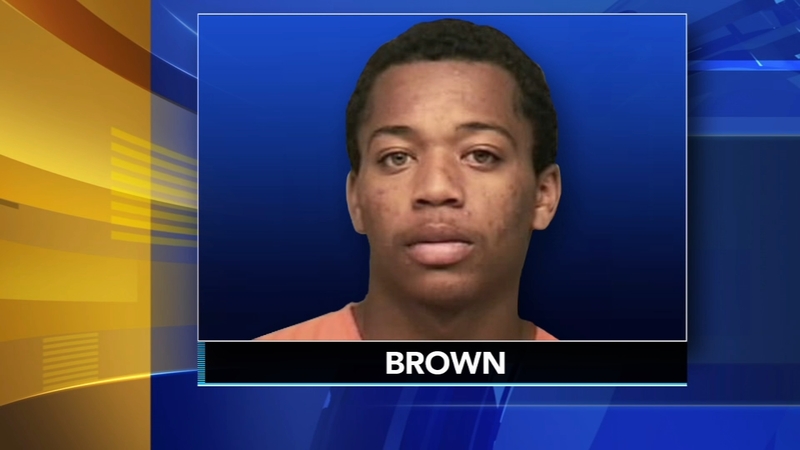 CAMDEN, N.J. -- A New Jersey man convicted of fatally shooting an 8-year-old girl caught in gang-violence crossfire has been sentenced to 51 years in prison.

The 20-year-old Camden man was charged in the 2016 slaying of Gabrielle "Gabby" Hill Carter. She'd been riding her bike when she was hit by a stray bullet.

The girl's mother and stepfather wept in the courtroom as Brown was sentenced.

A jury found Brown guilty of aggravated manslaughter and related charges after watching video of the gun battle and hearing Brown threaten a witness during a chilling Facebook Live recording.

Prosecutors have said Brown was arguing with a rival gang member when he tried to shoot the other man.

Brown was captured in Tennessee about a month after the shooting.