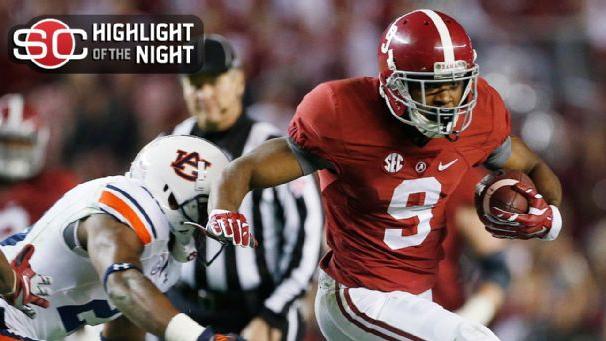 A day after allowing 55 points to Alabama in the Iron Bowl, Auburn defensive coordinator Ellis Johnson has been dismissed.

Johnson joined Gus Malzahn's staff at Auburn in December 2012 and helped lead the Tigers to a spot in last year's BCS national championship game. However, his defense has regressed this season, and Saturday's loss to Alabama was the final straw.

"At this time I felt it was best for our program to make a change with our defensive coordinator," Malzahn said in a statement. "Ellis is a true professional and I would like to thank him for his contributions at Auburn."

Auburn is currently 10th in the SEC in scoring defense, allowing 26.1 points per game, and ninth in total defense, giving up 388.7 yards per game. After a solid start to the season, the Tigers have allowed 30 or more points in their last six conference games, which include four losses.

Johnson has 18 years of coaching experience in the SEC. He came to Auburn from Southern Miss where he spent one season as the Golden Eagles' head coach.

"This is part of the business and I totally understand," Johnson saidin a statement. "I did think we were good in several areas, but overall it wasn't good enough. I'm disappointed for our players, but this is a results business. I want to thank Coach Malzahn and Auburn for the opportunity the last two years."

There has been no news on a possible replacement, but ESPN.com has reported that there is mutual interest between Malzahn and recently dismissed Florida head coach Will Muschamp. Muschamp spent two seasons as Auburn's defensive coordinator in 2006 and 2007. 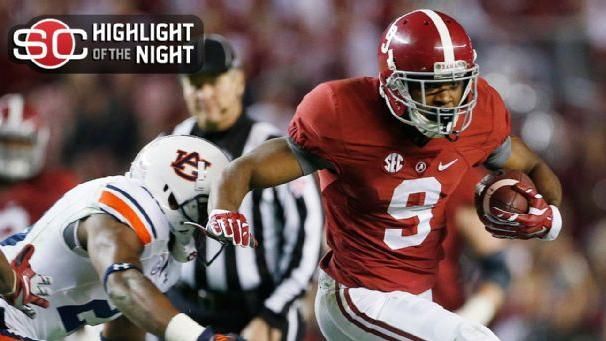