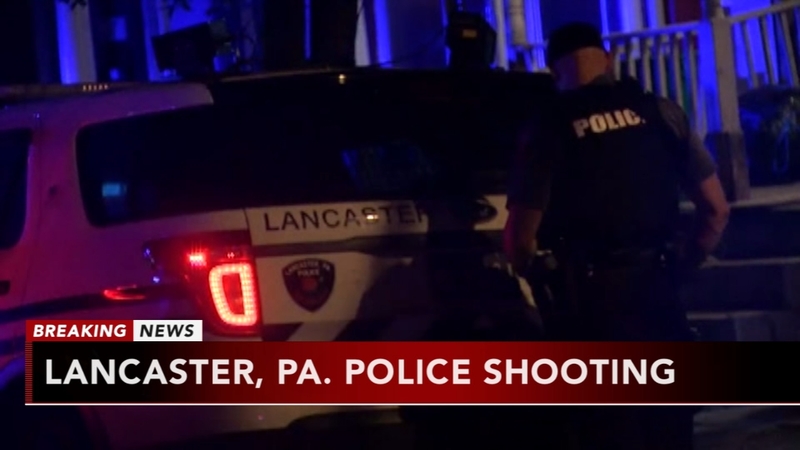 LANCASTER, Pa. -- Authorities say a man has died in a police-involved shooting in Pennsylvania.

The shooting at the Lancaster home occurred around 8:30 p.m. Sunday, several hours after police had responded there for a reported hostage situation.

But further details on the shooting and the people involved were not immediately available.

Authorities say no other injuries were reported.