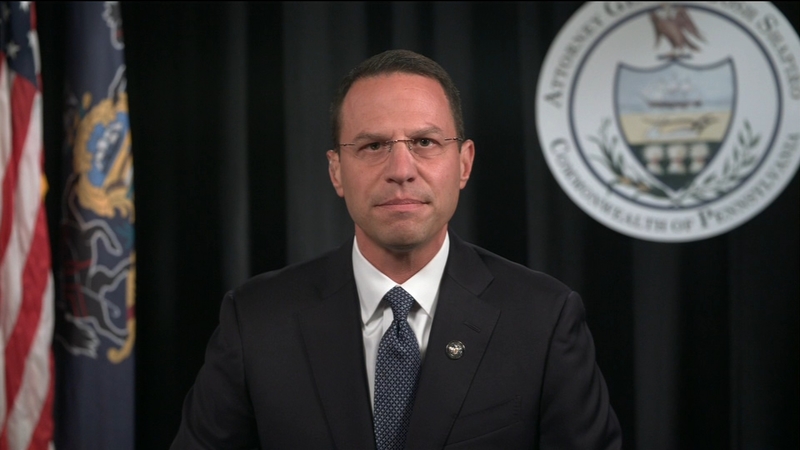 NORRISTOWN, Pa. -- Pennsylvania's top prosecutor has appealed to legislators to "do the right thing" and change state law so that civil cases can be pursued in court in decades-old clergy abuse cases.

Attorney General Josh Shapiro spoke Friday at the court complex outside Philadelphia where Bill Cosby was convicted of sexually assaulting a woman in 2004.

A state grand jury in August found that some 300 Roman Catholic priests had sexually abused children in cases going back decades and that church leaders systematically covered it up.

The Pennsylvania House has voted to give child sex abuse victims, in cases now too old to pursue, two years to file lawsuits. But Senate Republican leaders are balking.

Shapiro says he doesn't know how any lawmaker who read the grand jury report could vote against changing the law.